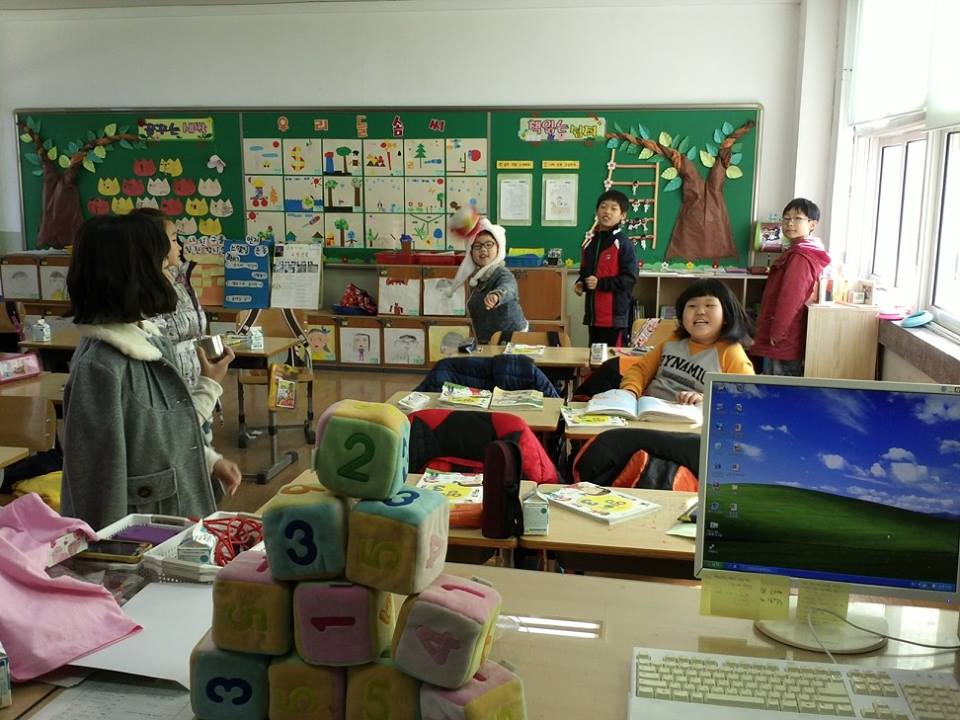 The travel bug hits everyone differently.  Some people want to wake up in a new country every week, others want to immerse themselves in a new culture for months or even years.  If you’re the latter, then you’ve probably already realized that teaching English abroad is right up your alley.  There’s a great market for native English-speaking teachers, and there’s a plethora of places to choose from.  If you haven’t considered South Korea yet, here’s the top four reasons why you should check it out. 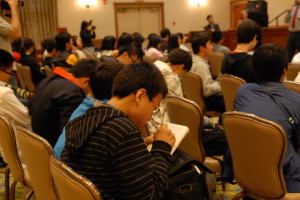 Let’s be honest: teaching English in Korea isn’t all that difficult.  As long as you’ve got a college degree, no criminal record, and a decent grasp of your native language, you’re good to go.  It’s rare for schools to require a teaching degree, and many don’t even require any previous training or certifications. Many academies already have lesson plans ready for their teachers, and there’s plenty of internet resources if you need to make your own.  The kids are usually well-behaved, the hours are great, and you don’t have to pay for housing.  You won’t get rich, but you’ll certainly be able to live well on your salary–even while paying off your student loans!

There are over 20,000 foreign English teachers in Korea, plus nearly 30,000 American military personnel and several thousand more foreign workers in various fields.  Seoul has the largest concentration of expats, and there are numerous well-established places for foreigners to meet.  Even small towns have their own Facebook groups where foreigners can chat, buy and sell things, ask questions, and get to know each other.  Church groups for expats are prevalent in Korea, but they often host events for non-members and welcome everyone, regardless of religious beliefs.  It’s never hard to meet people! 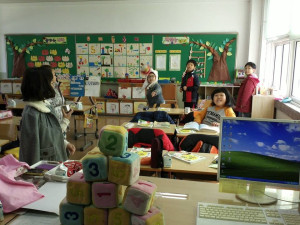 In general, Koreans are respectful of foreigners.  There are a few minor negative stereotypes—big noses, for example—but overall Koreans have a very positive view of Westerners.  Crimes or scams that target foreigners are unheard of here, and discrimination against Westerners is rare. Older Koreans may even thank you for coming to their country to teach. Koreans will respect you even more if you try to learn a bit of the language, but it’s not necessary because nearly everyone speaks a little English.You might even find yourself getting special treatment or free swag!

Unlike some other popular English-teaching destinations, especially those in Southeast Asia, Korea is a modern country with all the comforts of home. You will never find yourself without electricity, clean water, and heat in Korea.  Most teachers also get air conditioning in their lodgings.  The internet is lightning-fast, the subway is cheap and efficient (and on-time!), and cell phones work even in tunnels and underground.  Grocery and department stores are stocked with foreign products, and if you can’t find it in a store, you can get it from the internet—and have it shipped to you for free within a day or two.  There’s shockingly little crime, and everyone has equal rights and access to cheap health care, and eating out is cheap and delicious. Many expats end up staying forever because life is so good in Korea!