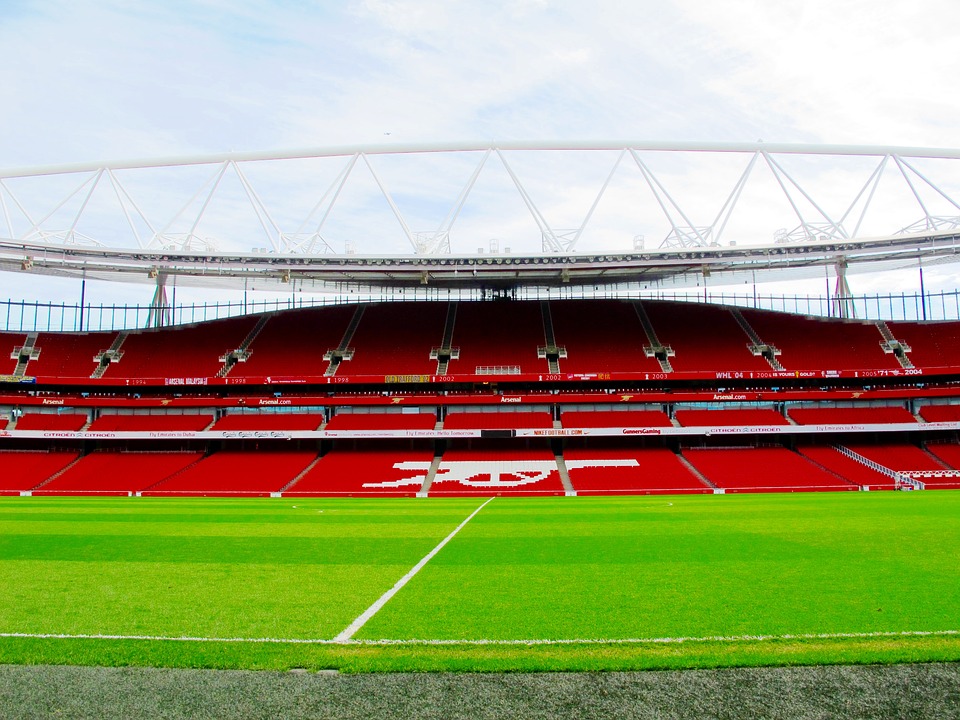 The UK football stadiums are some of the best in the world. They’re also massive. Even the smallest premier league stadiums and ground can easily hold 30,000 people, but we all know that some stadiums are better than others.

If you’re a hardcore football fan, you may not have time to get to every game. But one thing you can do is get in some football betting, which will make the experience even more exciting- even if you can’t make it to the actual game. Sports betting is legal in the UK so on some stadiums it’s available right there on the premises. And if not you can always go online and take a punt.

Thus, if you can make it to a few of the best football games this year, here are some of the best UK stadiums for football fans: 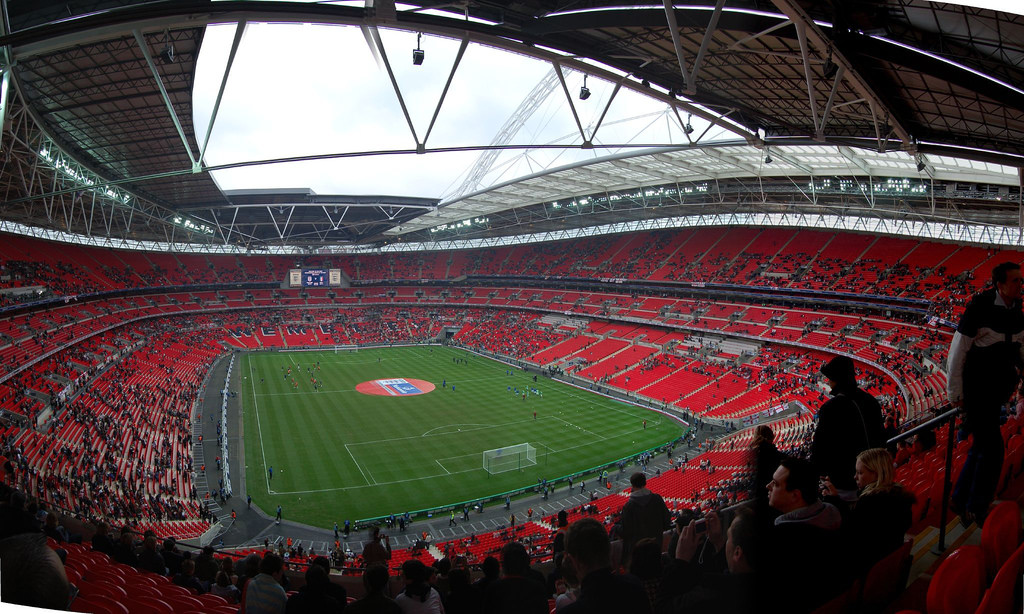 Wembley is one of the most famous stadiums in the world. The stadium is the home of the England national team, and it also hosts most of the largest games in the UK. Along with England matches, fans can see the FA Cup final and semi finals, along with the League Cup play-off finals and final from most of the divisions. It’s also used for some of the higher profile matches like the Champions League final, and it’s also a popular place for many music concerts.

This has been the home of Manchester United since way back in 1910 when it first opened. The stadium is a historical masterpiece for football fans, and has been developed over the years to keep up with the times.

Old Trafford now has the largest capacity of any club-side stadium in the country, and has been used for the FA Cup semi-finals, United Games, rugby union and rugby league matches, and plenty of music concerts.

Celtic Park is Scotland’s largest stadium, and it opened all the way back in 1892, without any large changes until the 1990s when the terraces got covers and there were floodlights famously installed. Up until 1994, the ground was the same as it had been back in 1892, 112 years earlier.

Once Fergus McCann bought the club, the Celtics could finally afford to develop the ground, and the rebuild was completed in 1998. Along with some famous football games, the ground was also the host for athletics during the 2014 Commonwealth Games, rugby games, Scotland International musics, and lots of music concerts.

This is Arsenal’s stadium, and it was built to replace Highbury- their former home. This is a massive stadium, and now has a bowl style stand, instead of the traditional English four stands. This stadium has also hosted Brazil international games, and many music concerts have been staged here, including Coldplay and Bruce Springsteen.

Back in 2000, Manchester decided it wanted to host the Olympics. The bit process required that they come up with a stadium that could be used for the majority of the events. While the bid was rejected, the stadium wasn’t, and it hosted the Commonwealth Games a couple of years later.

Manchester City have called this stadium home since 2003, and it’s also used for rugby matches, music concerts, and boxing.