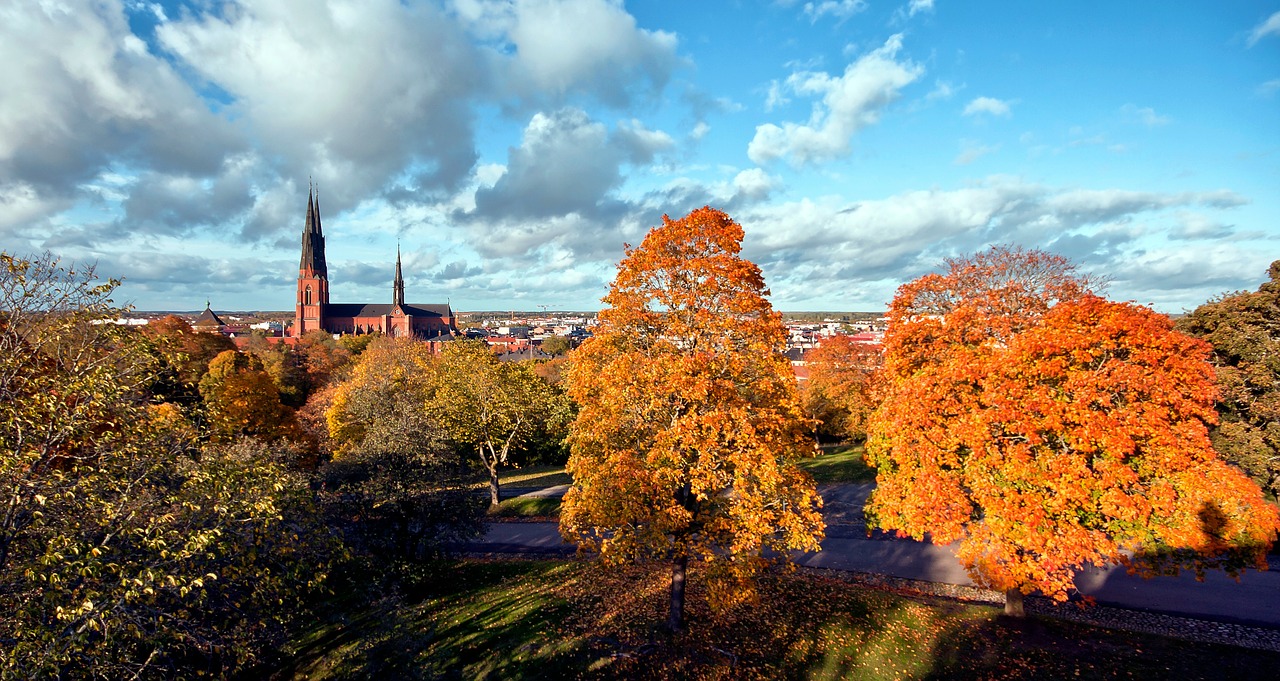 Europe is filled with incredible cities, some of which you no doubt know about already, such as Paris, Venice, Berlin, Rome amongst others, and some which you will have not heard of. If you’re looking to go somewhere a little less touristy, or at least a little bit less obvious, then let’s explore three often overlooked European cities.

Known as “The Jewel Box”, Dresden has some incredibly beautiful buildings in the extravagant baroque and rococo style. It was once the capital and royal residence for the Electors and Kings of Saxony, and so the city is rich in culture, art and history. In the Second World War, however, it was bombed by the British and Americans, killing 25,000 people, many civilians, as well as destroying the city centre. However, the people of Dresden rebuilt the historic inner city and its many beautiful buildings. Sat on the Elbe, one of the best ways to see Dresden, amongst other German and Czech cities is to see it from the water on a river cruise. 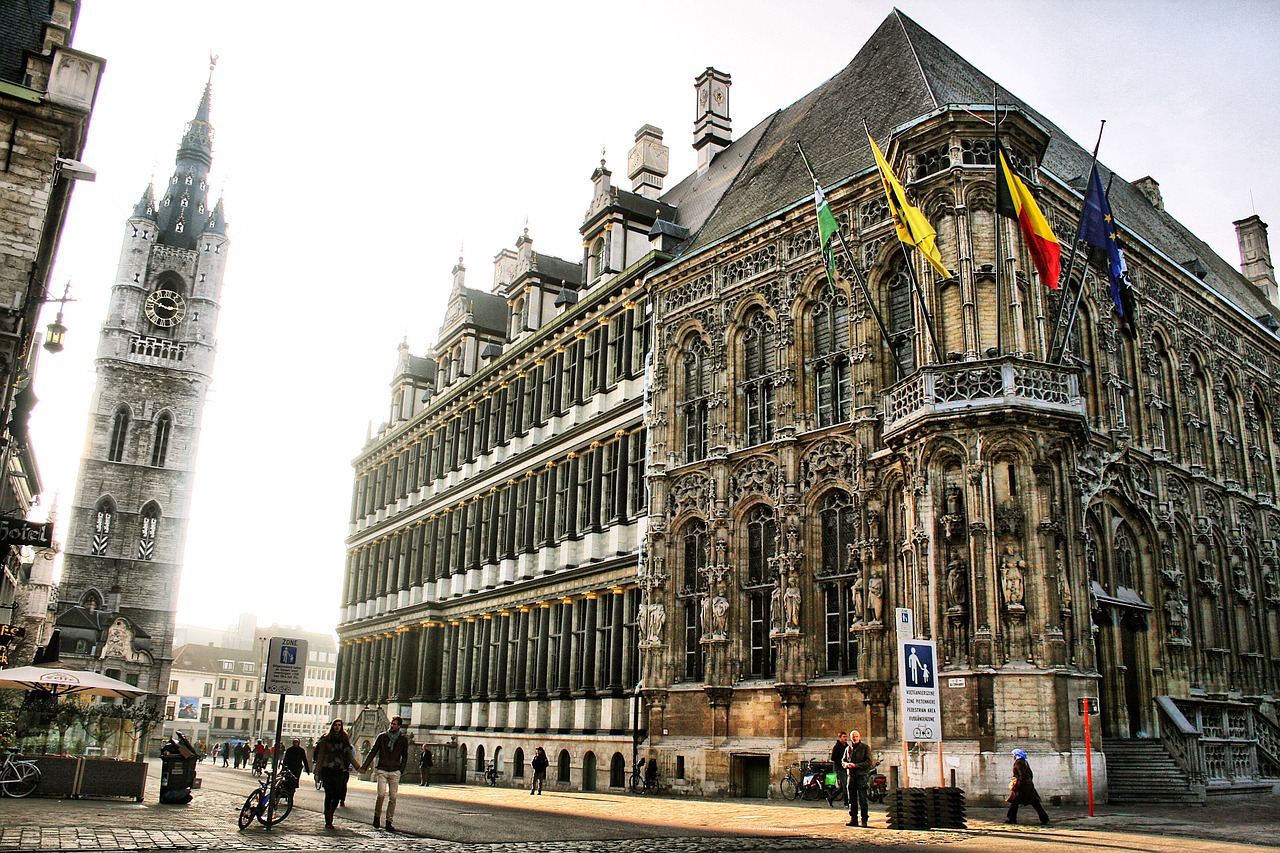 If you fancy visiting Belgium, but Bruges and Brussels are just too touristy for you, the Ghent is the city for you. Not quite an undiscovered gem, it has plenty of tourists of its own. A combination of medieval walls and buildings, an industrial edge and plenty of canals, Ghent is a fascinating. It also has a thriving music scene, with festivals such as I Love Techno, 10 Days Off and the World Soundtrack Awards. With its own university, it is a city that knows how to have a good time, and it isn’t too expensive either, thanks to all the students. 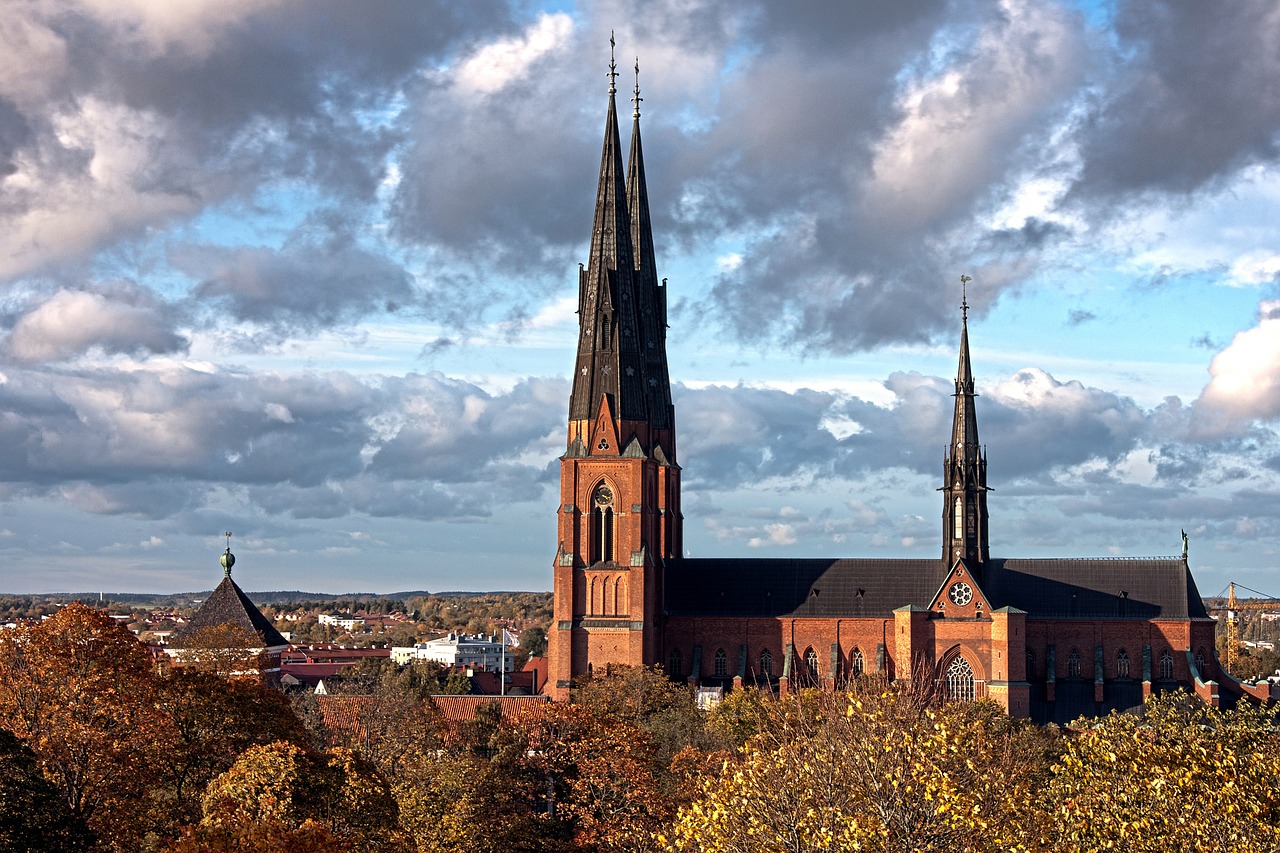 Another university town, Uppsala is one of the largest, and liveliest, cities in Sweden. With a small town charm, but big city culture and things to do, Uppsala is a city of knowledge and inspiration. The Fyris River splits the city in two, with the historic quarter to the west of the river, and the commercial and residential to the east. One of the best ways to see Uppsala is by bike. With lots of rental shops to choose from, getting around “bike town” is easy. Make sure that you see the Cathedral – it dominates the skyline for a start, but it is the largest church in Scandinavia, and it is the burial place for many Swedish royals.