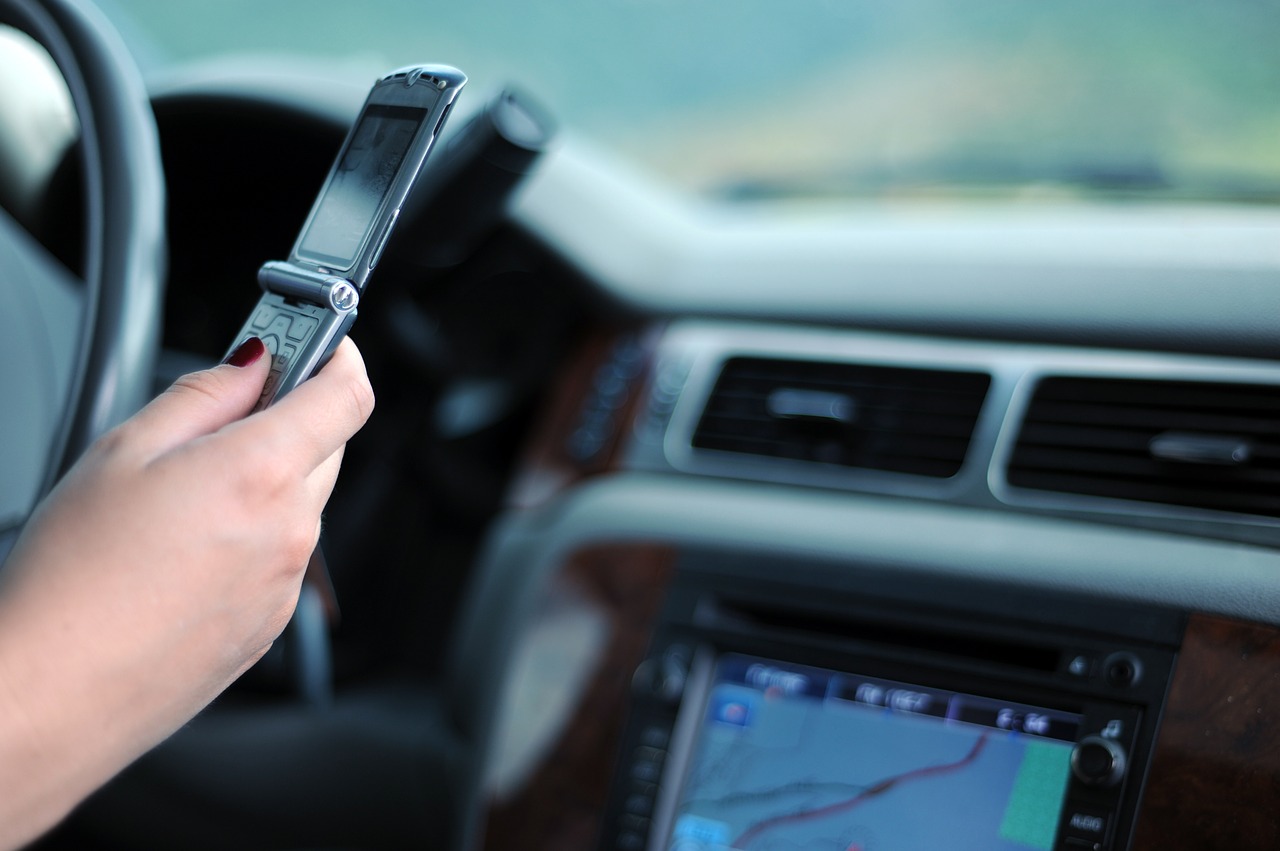 There’s nothing better than a good road trip. When the sun is in the sky and your wheels are on the tarmac with miles and miles of open road to explore, driving can be a truly amazing experience. However, without the right travel soundtrack you may end up bored and uninterested. Plug in your Bluetooth streaming software or ramp up the CD player and get these songs queued up. We’re looking back at the 70’s and some of the best songs ever recorded – it’s road trip time! 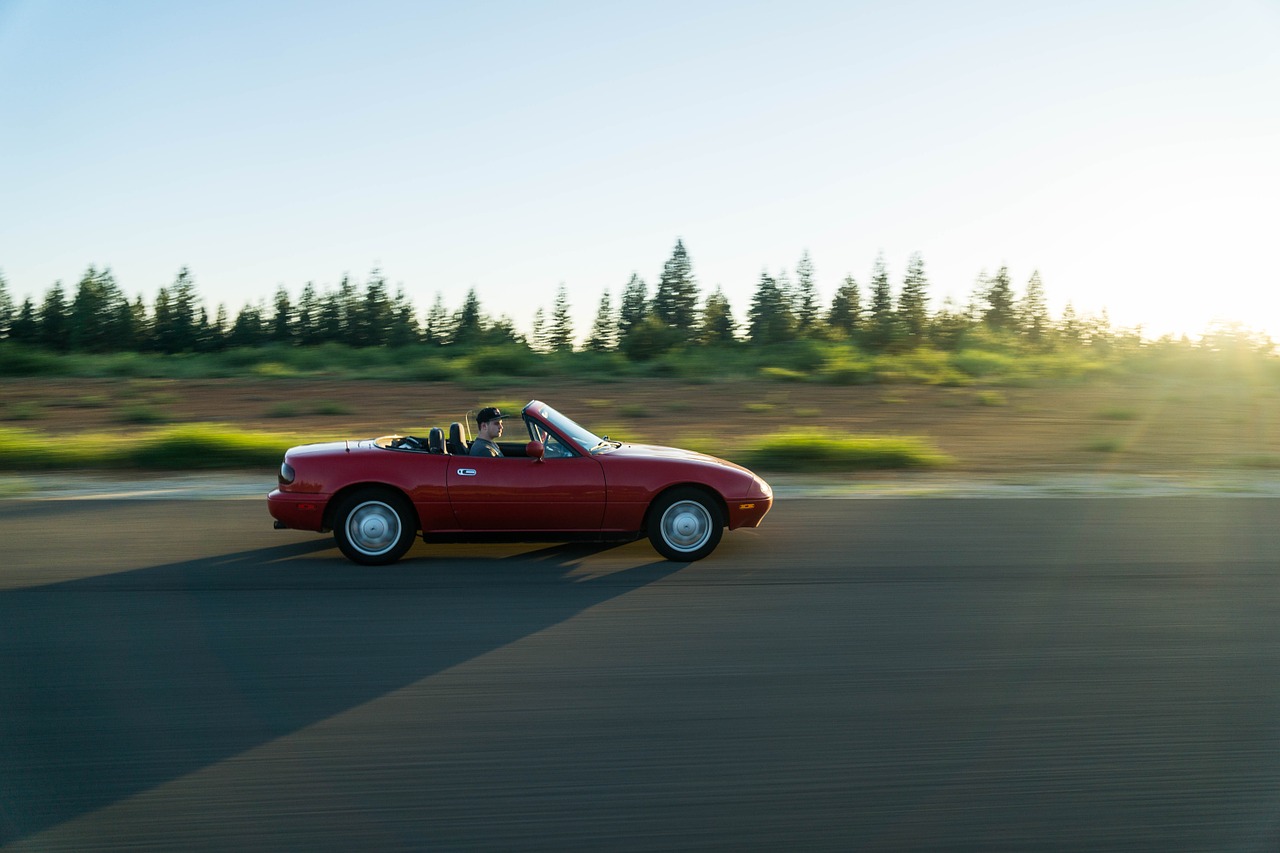 The Eagles are a band that encapsulate 20th century Americana. While Hotel California might be their most famous track, Take it Easy is the perfect driving song. The song itself is about driving and how escaping frustrations. While you might not be trying to get 7 women off your mind like The Eagle’s frontman Glenn Frey, you’ll feel just as cool as you listen to the catchy, upbeat song and imagine you’re cruising through the Arizona desert.

No stops signs, speed limit/Nobody’s gonna slow me down. Thus starts AC/DC’s punchy, pacey driving song that’ll get you excited whether you’re driving to a day In the office or taking the family on a cross-country road trip. The powerful fusion of instrumental rock combined with Bon Scott’s energetic vocals make this one a must-have. Especially useful to perk you up during the mid-point of the trip.

TheMen and women alike love the cheesy pop stylings of ABBA. This song came third in British breakdown company AA’s best driving songs survey. A song that brings a smile to your face…whether it’s a guilty grin or not.

This is the best song on our list for driving at night. With your headlights illuminating the road and Sultans of Swing playing, you’ll feel cool and relaxed. In 2012, it was voted the number one driving song in the UK car website Autotrader’s top 10 driving songs. Lead singer Mark Knopfler’s voice is a smooth accompaniment to the swinging beat. The perfect late-night cruising track.

Is this just real life? Or is this a Wayne’s world moment with you and your passengers singing along? Freddie Mercury and Queen recorded something special when they released Bohemian Rhapsody with their album Night at the Opera in 1975. The song is one of the most popular of all time and as well as being featured in Wayne’s World in 1982 has sold around 7 million copies. One of the greatest songs ever made and a fantastic way to close out your driving trip.

That concludes our list. These are songs you can’t miss out on – truly iconic tracks that sound amazing when you’re in your car. Just make sure you have a great stereo system so that you can enjoy them properly! Check out these Blaupunkt car stereos, load up these songs and get out on the road.

Should you buy your next car new or used?