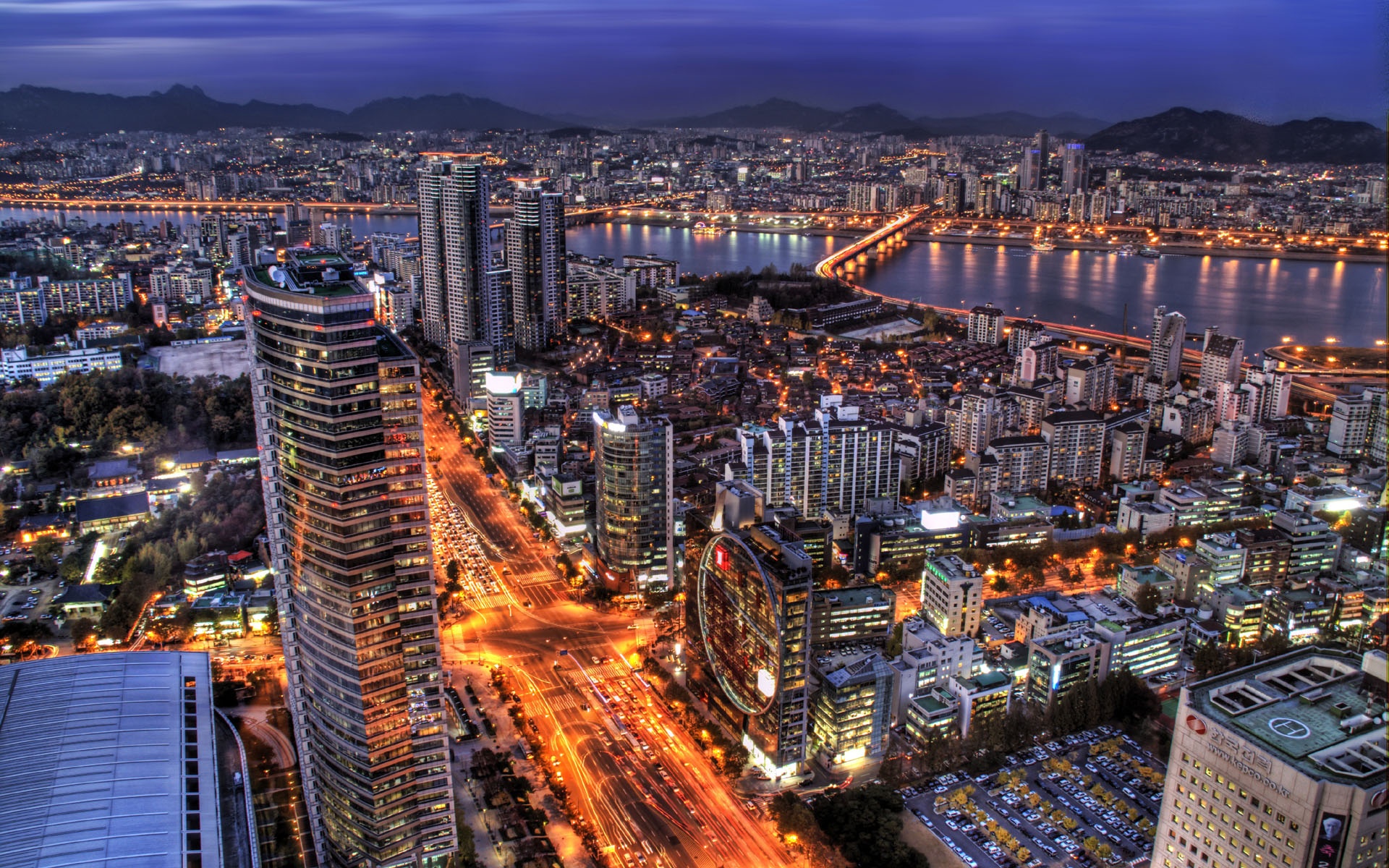 South Korea is one of the friendliest, easiest, and best-paying countries for those who want to teach abroad.  Whether you’ve just signed your contract or you’ve already been been here for months, these five tips will make your life easier and help you get more out of your time in the land of kimchi.

Costco and Itaewon: A Foreigner’s Best Friends
It’s true that many foreign items are hard to find in Korea, but that doesn’t mean that you need to pack every comfort of home into your suitcase.  Most foreigners know about Itaewon, the neighborhood surrounding a large American military base in Seoul.  Itaewon caters to Westerners, offering everything from clothing to food to touristy crap to send home.  There are several foreign food stores here, where you can find chicken soup, refried beans, and even Girl Scout cookies.

But before you stock up in Itaewon, consider checking out a Costco membership.  There are nine Costco warehouses in Korea, five of which are in Seoul.  Here you can buy foreign items like cheese, candy, meats, cereals, and fruits that can’t be found anywhere else—except in Itaewon, where the prices are inflated by up to 50% and the expiration dates questionable.  Membership costs just US$35 in Korea, and your card works at any Costco in the world.  Keep in mind, however, that Costco is a bulk seller, and think about bringing a large suitcase to fill up—as an extra bonus, you’ll be sure to have a seat on the subway ride home!

If Your Job Sucks, Find A New One
Many English schools operate solely for financial gain, and simply don’t care if the students are actually learning English.  These schools typically don’t treat their teachers very well.  Such employers may give you substandard housing, overly-large class sizes, and little help adjusting to a new career and country.  Some teachers even report crooked employers failing to pay their wages.

If you find yourself at such a school, don’t panic.  As long as you’ve got your E2 visa, it’s easy to find a new job.  Chain schools are always hiring, and often cater to teachers unhappy in their current positions.  If you live in Seoul it’s especially easy to find a new gig, but even small towns are likely to have at least a dozen other schools.  Don’t resign yourself to a year of misery.

Learn A Little Korean
You don’t need to devote yourself to hours of study, but learning to read Hangul (the Korean alphabet) will make life much easier in Korea.  You will also earn points with Koreans by learning a few key words and phrases, such as “please,” “thank you,” and “where is the bathroom.”  Most Koreans know that their language is difficult, and will appreciate your attempts to learn a little.  If you aren’t good with languages, using a translator app on your phone isn’t cheating, it’s being resourceful.

Learning a few customs and culture points is important too.  Always give and receive things with two hands, take off your shoes before entering, and become familiar with a few K-pop bands to impress your students.

Get a Smartphone
If you don’t already have a smartphone, it’s time to join the 21st century.  Nearly 98% of young Koreans own a smartphone, and 73% of the total population has an iPhone or Android device.  It’s easy to buy a new phone, and Korean cellular and mobile internet service is much cheaper and more reliable than in other countries.  Keep in mind, though, that most contracts are for two years, so if you leave after one year, you will need to pay off the remaining cost of your phone.

If you’ve already got a smartphone, make sure it’s relatively new, unlocked, and takes a SIM card before you go.

For some reason, no Korean event is successful without having at least a few foreigners there.  To attract them, many events offer foreigners strange and wonderful bonuses for showing up.  Many companies in Seoul use Facebook to recruit foreigners to free makeup, food, and party events.  Festivals are often free to foreigners, and they sometimes have special ‘foreigner-only’ areas or attractions that are better than the facilities for regular citizens.  Marathons and other races may offer free registration for foreigners, and almost always have lots of valuable freebies only for foreigners, such as running shoes, honey, or pine nuts.  Take advantage of your foreigner status while you can!

Heading over to South Korea to teach English is one of the most exciting ventures people will head off on, but it can be a little scary at first. Using these tips you will be prepared to make the most out of your time in South Korea. Is there anything that you think we’ve left off the list? Let us know in the comments below! 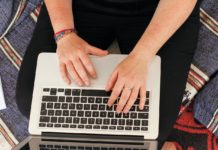 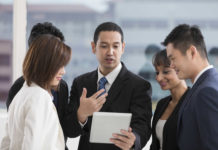