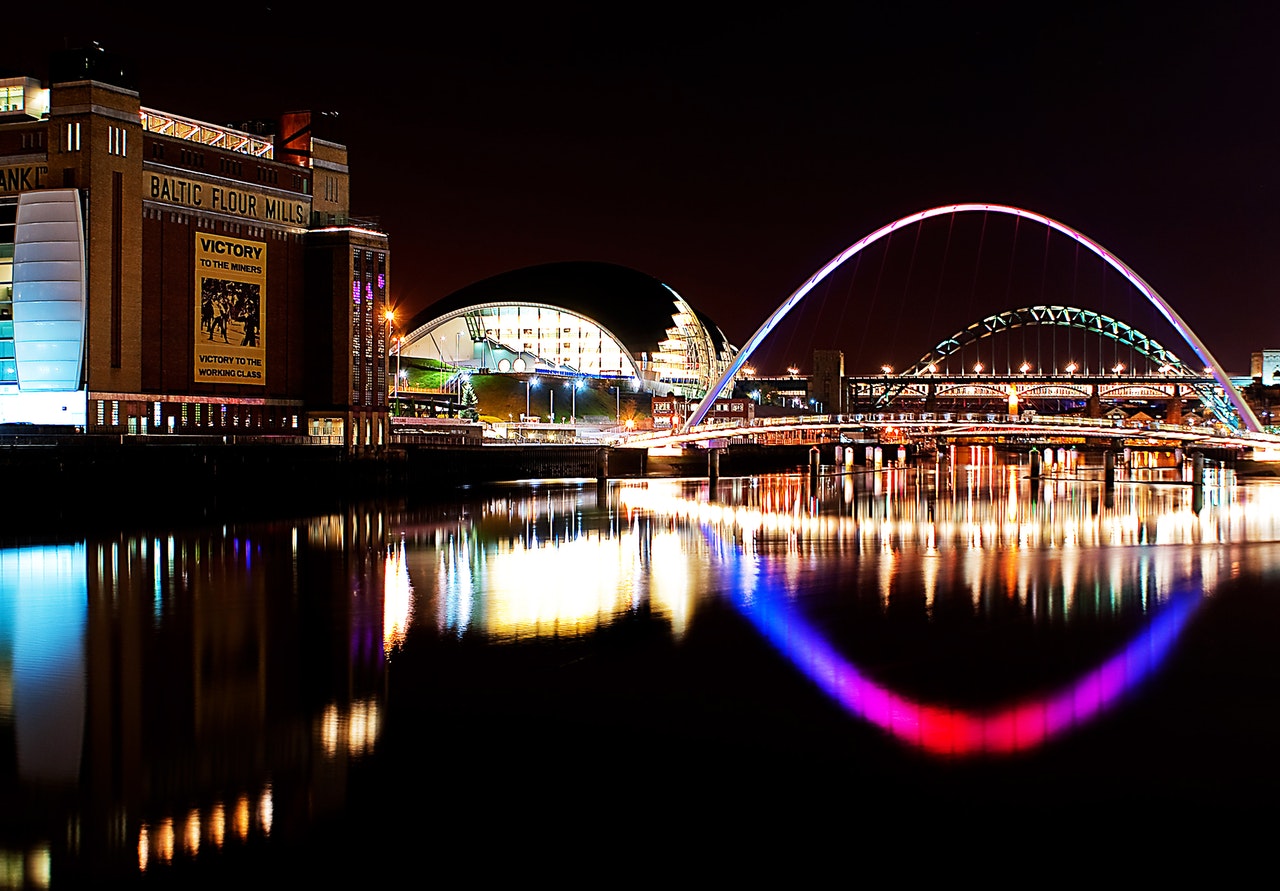 With over 25,000 satisfied stag and hen groups to their name, we have teamed up with Last Night of Freedom to round up the top five craziest party destinations in the whole of Europe.

The Geordie hometown is pretty amazing. As far as crazy activities go, one for the thrill seekers is electric shock football, where everyone’s wired up to an electric shock device, even the referee, and you’ll get the opportunity to send volts through your mates’ bodies mid-game. You can also take part in the zombie experience in Newcastle, which sees groups playing tactical and firing with unlimited ammo, as interactive zombies are released into the building. Defeating the zombies and saving the world is pretty much up there with the craziest things you can do with your time, we tend to find. Warning: only apply if you’re brave enough to take on the challenge. 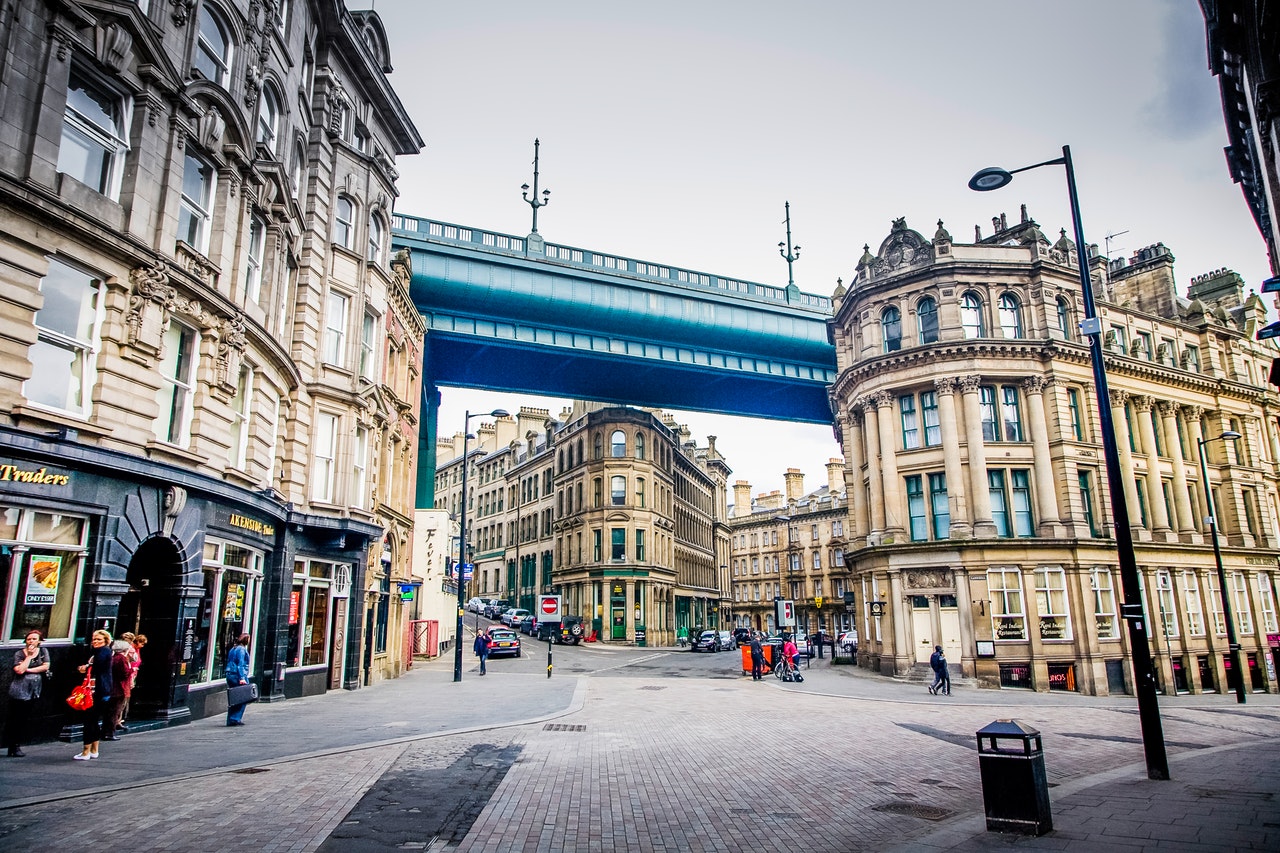 It’ll come as no surprise to you that in the land of vice, cheap alcohol and essentially no rules, things can get pretty crazy. It’s impossible to have a quiet weekend in Prague, where you do everything from getting your mates fake ‘arrested’ or taking part in a cruel (and hilarious) fake ‘bungee jump’, to flying in a military fighter jet or having a mud wrestling match with a roly poly stripper. If that’s not crazy enough for you, we don’t know what is. For want of a better phrase, you’ve got to have ‘balls of steel’ to survive a weekend in Prague, but we can guarantee it’ll leave you with some stories to tell.

Holland’s capital is a city of two halves; by day, you have the relaxed ‘cafe’ culture and by night, the city escalates into a nocturnal adult playground of debauchery, illuminated by those famous red lights. We couldn’t pass putting Amsterdam in our top craziest locations, due to some of the seriously wicked and wild things you can do there. If X-rated activities float your boat, Amsterdam’s got you covered. After all, where else could you see a live (and seriously graphic) sex show unfold before your very eyes, other Amsterdam’s Caca Rosso?

With approximately 300 red lit windows, Amsterdam’s Red Light District is one of the biggest and most famous in the world – and you can become part of it with a Red Light Photo Shoot. With this truly humiliating activity, you’ll take to a former brothel, and pose in one of the windows to lure in the ‘business’. And get papped whilst you’re at it… After this, you can even endure a guided bar crawl whilst handcuffed to a Smurf. Amsterdam really is the gift that keeps on giving…

A favourite with stags Budapest is full of crazy hen night ideas, the city of bargain booze and subsequently getting ruined in ‘ruin bars’ is a party animal’s dream. The ruin bars are a new wave of bars, continually popping up in previously forgotten corners of Budapest, which see customers transported into psychedelic wonderlands – pretty trippy after a few drinks, let us tell you. Up there with the craziest things you can do in the Hungarian capital is eating a meal off a naked woman’s body (your lunchtime McDonald’s will never quite be the same). You can also have the misfortune of being handcuffed to a roly poly stripper for the evening, or even be pranked by a hitch hiker stripper. The choices are endless, and mainly involve nakedness.

We’ve saved the best one ‘til last, trust us. Eastern Europe is known for being ‘loose’, to put it lightly, and Riga is no exception. Apart from defying gravity by flying over the ocean on a Jet-Lev and firing some of the most lethal weapons in the world, such as Glocks, Makarovs and AK47s, the boldest of you can spend the night in a disused Russian military prison. Upon arrival, you and your fellow in-mates will undergo a search and medical assessment, before you are photographed for original prisoner registration cards (which are even sent out to you later) and interrogated using brutal methods. We’ll see you in the morning, if you survive the night.