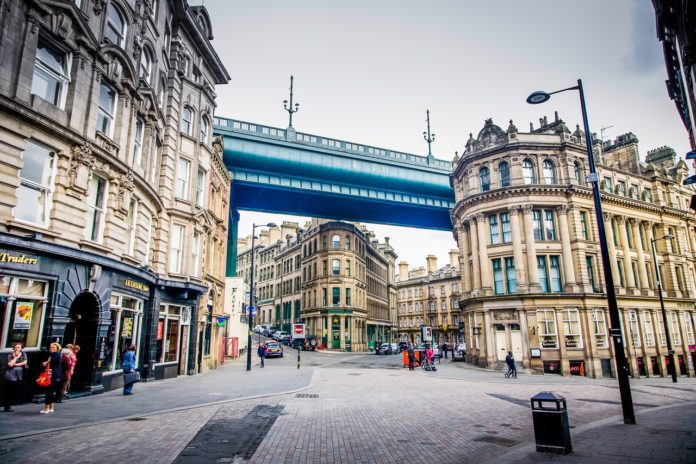 The United Kingdom is bursting with towns and cities that resonate history, culture and promise. Many unique and unexpected stories are weaved forever into the streets and buildings of every location, with some naturally being retold more often and carried further than others.

If you’re thinking of ‘upping sticks’ and moving to a new location, here are some of the places that are often unfairly overlooked when people are choosing a new home.

It’s obvious what one persistent problem the East Yorkshire city of Hull faces: despite becoming the UK City of Culture in 2017, the city is still attached to almost 30-year-old connotations of diminished industry and a decline in wealth. However, with an abundance of free museums – around even before its prestigious 2017 designation – culture has always been copious in Hull. Earlier this year, Yorkshire was also named the leading UK region for the growth of creative industries. 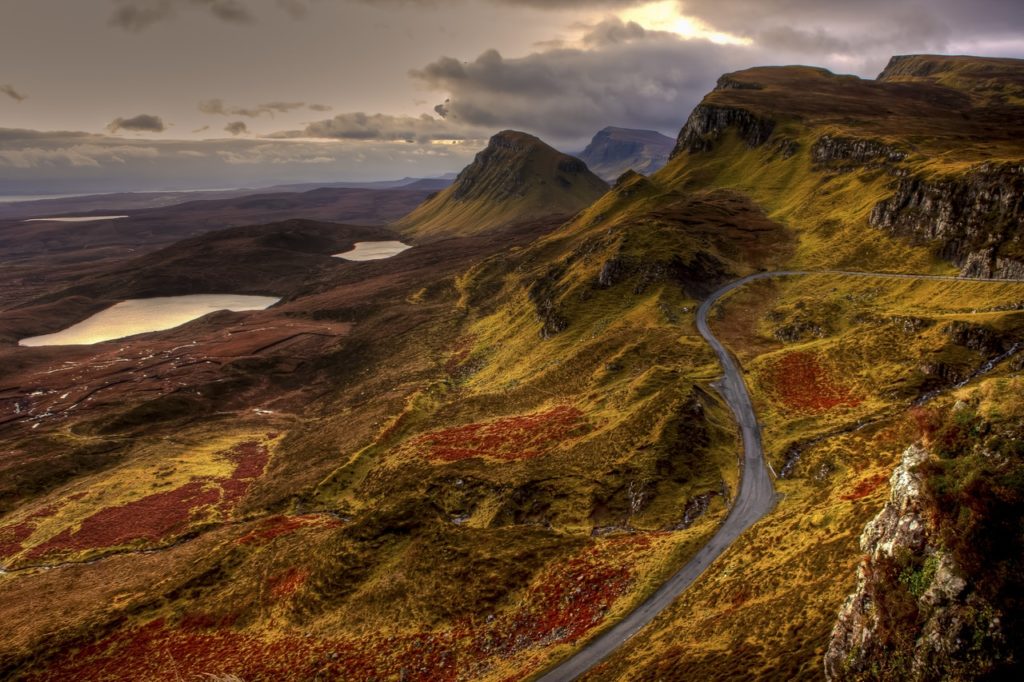 The home of legendary comics The Beano and The Dandy, the city of Dundee proudly captures its comic heritage and has a thriving community of creatives in its old industrial spaces. With the V&A Museum of Design now open since last year, Scotland’s ‘Sunshine State’ is the place to be for vision, inspiration and ideas. The River Tay has also been undergoing a massive £1 billion restoration, making the south-facing city ever-more idyllic by the day.

Whether it’s because of the region, the history or the more infamous attitudes associated with a city, some of the UK’s greatest locations get a lot of bad press. Newcastle is certainly one of them. It is sometimes called ‘the smallest big city in the world’, not least as you can walk from the Grade I and II listed buildings of the city centre to the incredible Sage Gateshead in a matter of minutes. The Centre for Life near the main railway station represents what the city’s thriving progressive industries and highly-regarded university campuses are all about – innovation.

While it may look a little off the beaten track, Southend is actually a popular location for commuters to London. Great transport links to the city mean a quick commute, although moving to the Essex coastal town will require some travel. You can save yourself several journeys by securing a van that matches your move with the help of this man and van size guide. One of the few places in the UK where you can enjoy both the 9-5 city bustle and a relaxed seaside lifestyle, Southend also boasts excellent grammar schools – it’s certainly a place to live for life.

From your maps app, Wolverhampton may look like a grey suburb gobbled up by Birmingham, but it was recently named one of the top three UK cities in which to raise a family. Helped by the affordable housing and availability of jobs here, Wolverhampton has a close-knit business community and outstanding communication links with the local council. It seems that everyone in this West Midlands city is focused on growth, collaboration and community.