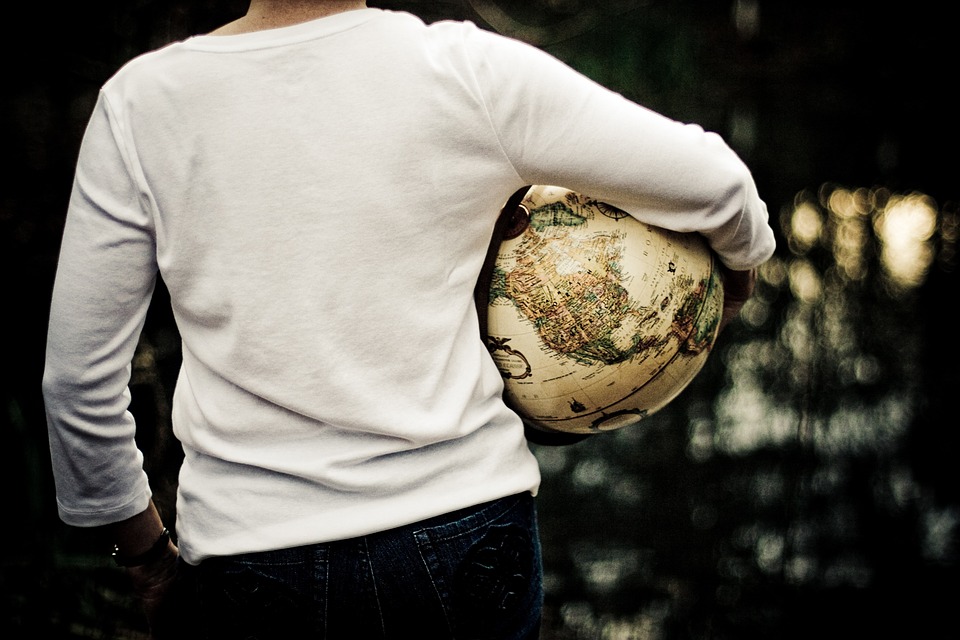 New research has suggested that many Brits are behaving differently when they’re on holiday compared to the way they behave at home. Online money saving voucher code website My Voucher Codes has revealed that people are engaging in risky behaviour while overseas, including failing to look after their belongings and drinking until they blackout.

The voucher website surveyed more than 2,500 adult Brits who had been overseas on holiday within the last 5 years. The first question was what had they done on holiday that they wouldn’t do while at home .The most common response (43%) was trusting strangers, while 34% admitted to not looking after their own belongings and 28% said they didn’t look after their health. A huge 23% admitted to having unprotected sex with a one night stand, while 12% said they took drugs, 6% said they drove drunk and 18% said they drank until they blacked out.

My Voucher Codes then delved deeper into some of the potential outcomes that could happen from engaging in this behaviour. 25% of respondents said they had injured themselves, 41% said they got a serious sunburn, 34% said they ended up walking home along at night, 13% started a fight, 33% lost important items like their phones, money or passports, and 8% contracted an STD from having a one night stand. 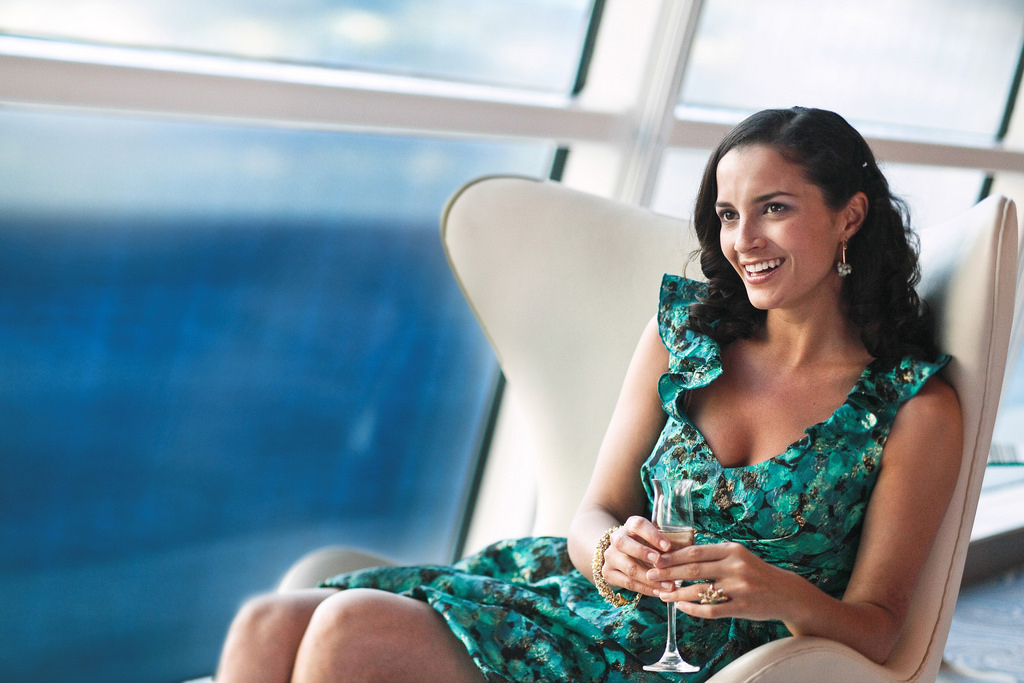 Chris Reilly is the General Manger for My Voucher Codes, and he spoke about the results:

“Many of these consequences stem from consuming too much alcohol as we can see from our research.” He went on to say that most people are way more relaxed when they’re on holiday compared to how they are at home, and this seems to lead to more risk taking. Unfortunately, for people who end up caught out in these types of situations, they’re likely to have a bad ending.

it’s important to remember that most insurance companies won’t cover you if you’re under the influence of drugs and alcohol while abroad. That means that if you seriously injure yourself, you could be responsible for thousands of dollars worth of medical bills- enough to ruin your finances and have you calling home to get help from your family. This also goes for losing your passport, phone or getting robbed while intoxicated, and unfortunately being drunk is when you’re most likely to get hurt or lose your belongings.

Mr Reilly said that while taking a holiday is about enjoying yourself and having fun, you also need to be aware of both your personal safety and the people around you. “You don’t want to find yourself in hospital, kicked out of your hotel or worse, arrested and facing criminal charges.”

One thing that many people forget is that laws in many countries around the world are very different to those in the UK. Something that could get you a slap on the wrist at home can have you in prison for years in certain countries, which is why you need to be careful about placing yourself in bad situations. For more information check out this article.