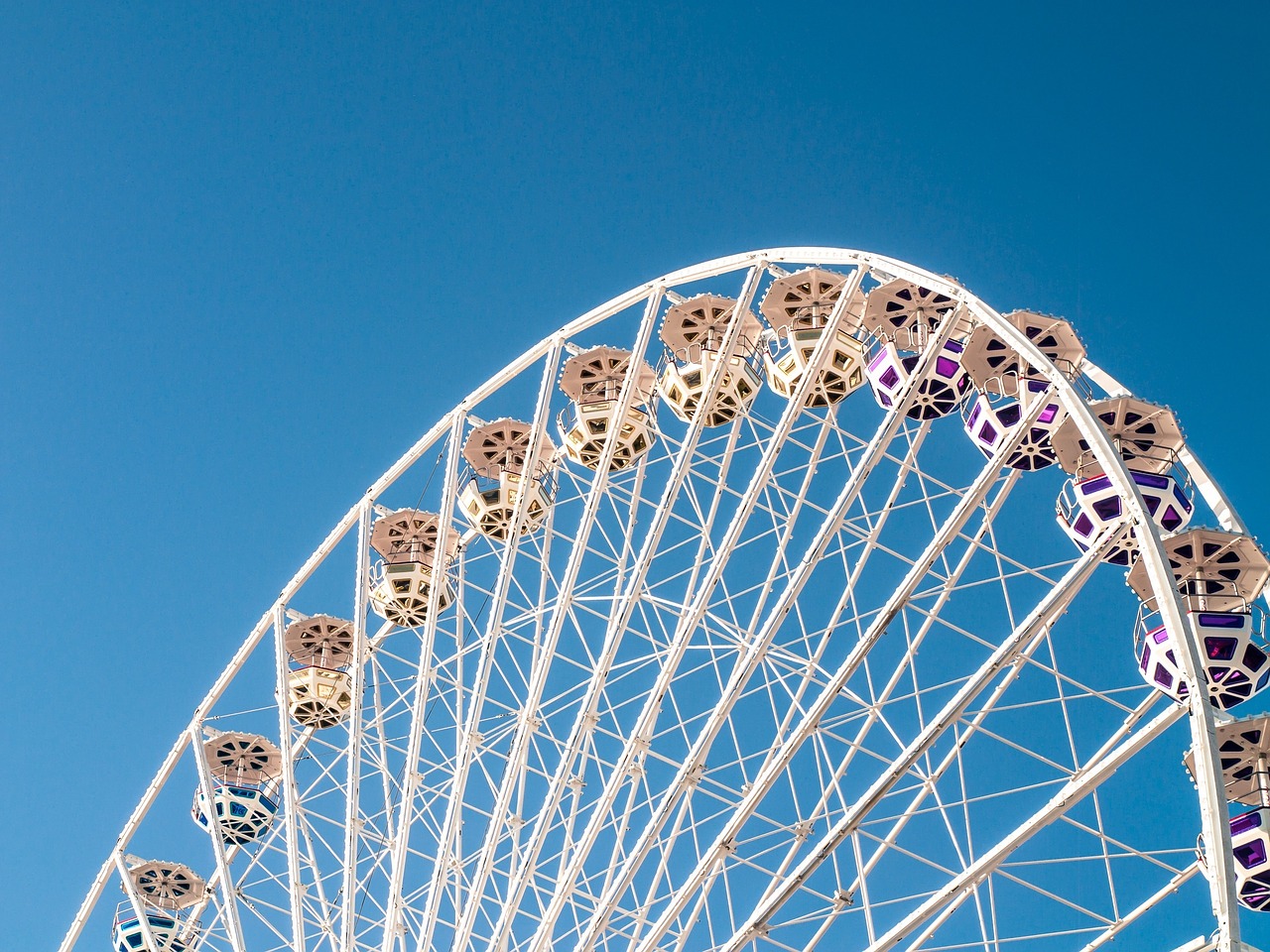 Any traveller will recognise that Europe is home to some of the most popular tourist destinations in the world. Beautiful countries, historic cities, famous monuments and fascinating cultures are pretty much spread across the entire continent—so much so that many travellers opt to tour the continent on a train rather than spend time at a single destination. But among its inherent attractions, Europe is also home to some of the world’s most interesting and enjoyable festivals.

Here are three to put on your travel bucket list. 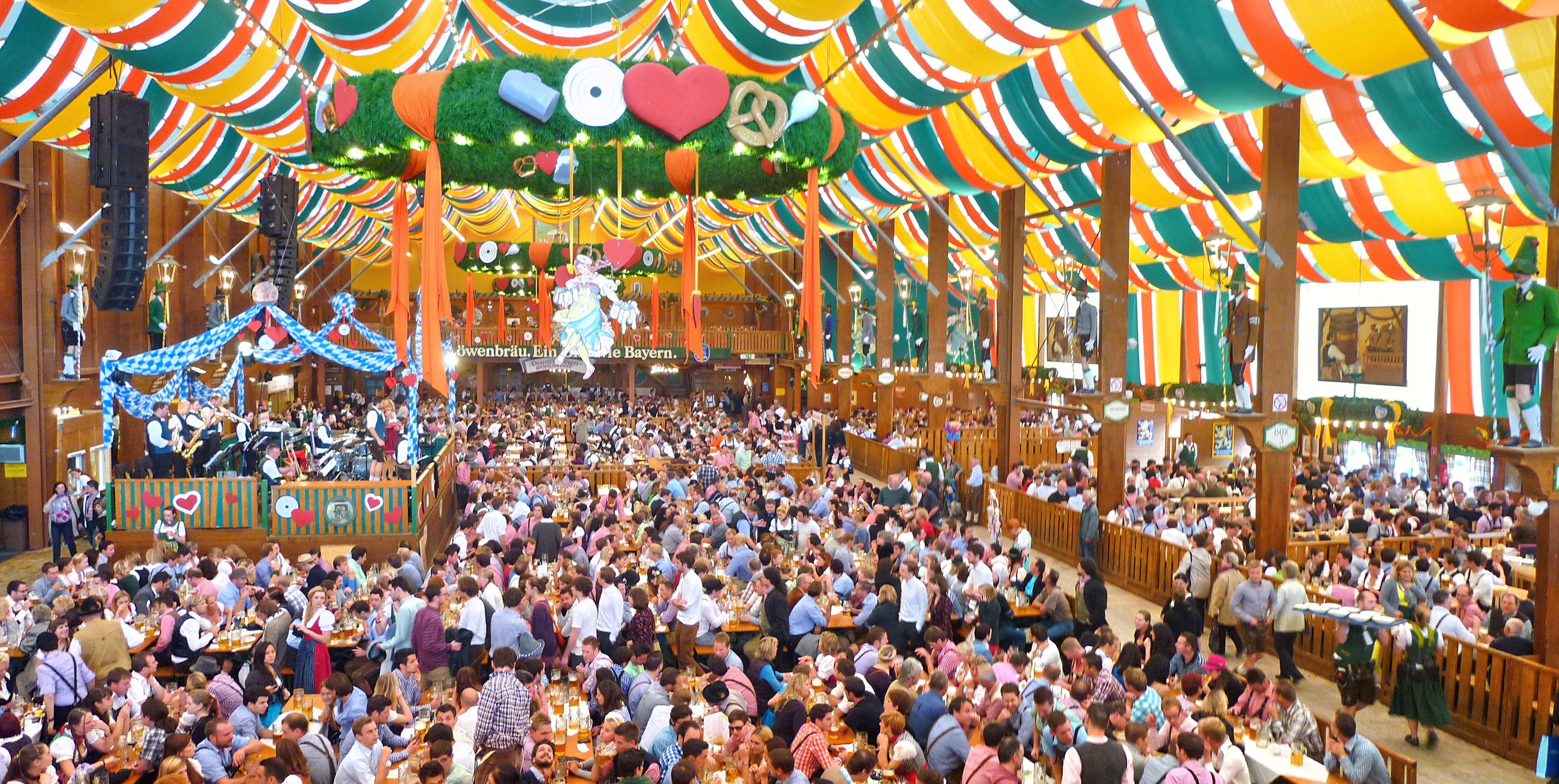 No, Oktoberfest isn’t the most creative suggestion, but when something is this good it doesn’t hurt to have the point reiterated for you over and over. And yes, Oktoberfest has a specific location. Many think of it as a nationwide or even worldwide event, and indeed it’s become increasingly like St. Patrick’s Day in this regard. People all over the world will often fire up the grill to enjoy some bratwurst with their mugs of beer to commemorate the season of Oktoberfest. But the authentic festival takes place at the beginning of fall (late September or early October) in Munich, and simply put it’s one of the best parties on the planet.

Here’s the most obvious statement ever written: the crowds at Oktoberfest consume a ton of beer. Here’s what that actually means: about 15 million liters of beer (as of 2013). The event in Munich is plainly the biggest and best version of a standard beer festival, serving up a huge variety of brews to a crowd that gets bigger every year. But the reason it makes the travel bucket list is that the beer variety and volume aren’t even the best parts. What makes Oktoberfest in Munich so spectacular is the crowd itself. Traditional costumes, visitors from all over, German comfort food and endless enthusiastic toasts (or rather, Prosts!) make this one of the most infectiously cheerful events in the world. 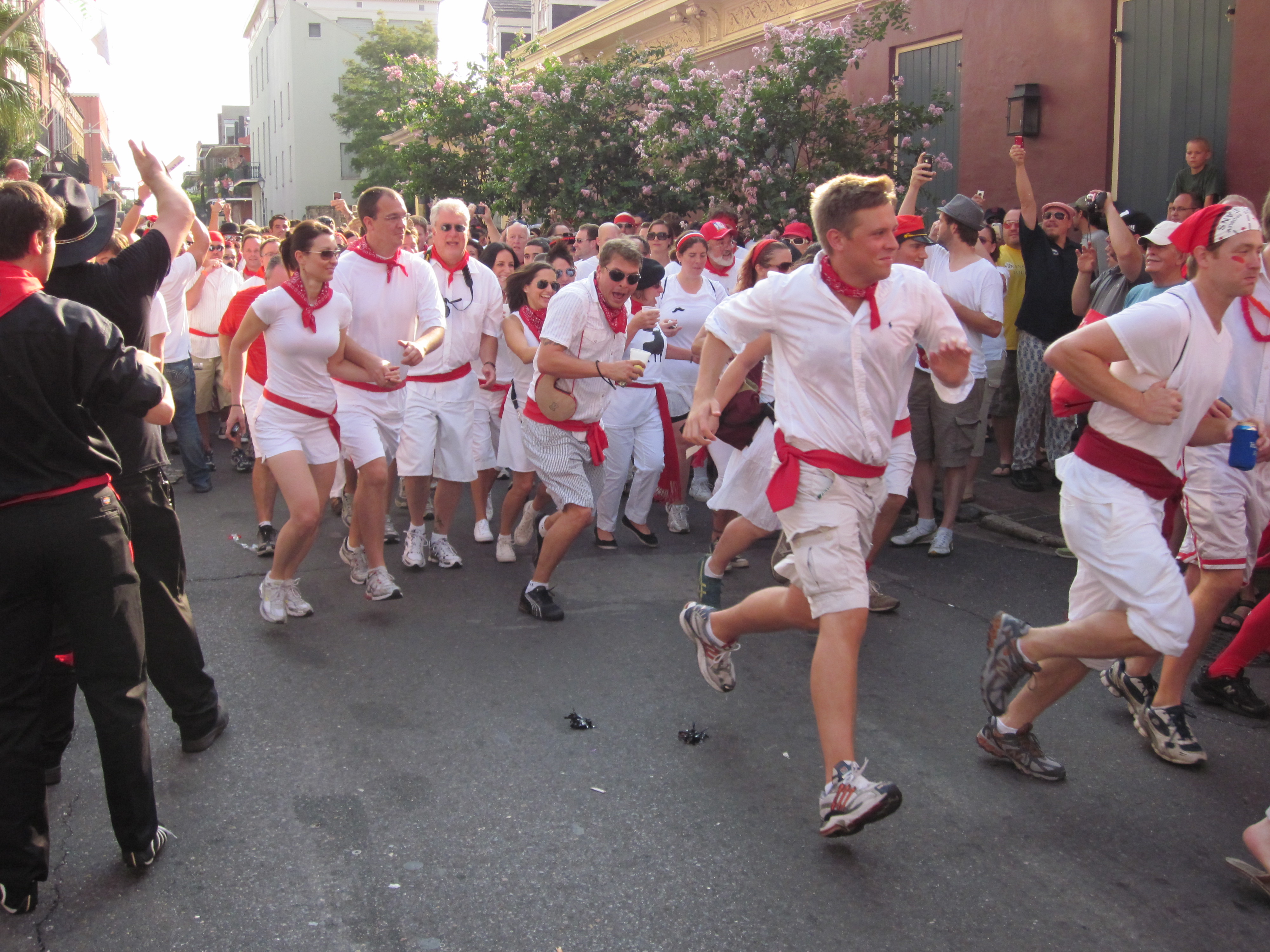 2 – Running Of The Bulls (Pamplona, Spain)

The Running Of The Bulls, in some ways, is one of those events you want to attend just to say you’ve done it., because it’s almost like a strange combination of skydiving and all your friends’ favourite music festival. It’s bold, exciting, vaguely (but actually) dangerous, and adventurous, and it seems to become a more recognised and celebrated occasion every year. More recently, we’ve even seen the festival celebrated through video games that people can play when they can’t actually attend. In an assortment of games that are brimming with pop culture references, there’s indeed a selection titled “Pamplona” that is expressly “based on the famous Spanish bull run.” Despite being based on a basic slot gaming format, the directions caution players to not “end up with a grassy-ass.” For a more direct interpretation, there’s even an app that lets you try to outrun the bulls (and tells you when you’ve been gored). Fun?!

That may all seem pretty run-of-the-mill, but can you think of many other festivals so exciting and popular as to have inspired video games? That’s the nature of the Running Of The Bulls: everyone wants to go, and those who haven’t been can only imagine the excitement. As for the festival itself, it’s pretty literal: participants (who are required to be 18 or older, and sober) simply run away from charging bulls for as long as they dare before veering off or leaping over fences blocking off side streets. It’s a one-of-a-kind thrill, and like a major soccer match or something of the like, it’s followed by a day (or days) of festivity (for which you no longer have to be sober).

Have you ever wanted to dress up in a wild, intricate costume and roam around one of the most beautiful cities in the world in a crowd of people that’s equal parts organised parade and partying mob? Well, even if you haven’t specifically thought about it, odds are you want to now! It’s a pretty irresistible concept, and it also happens to be an accurate description of Carnevale in Venice.

Having started in the 13th century, Carnevale is one of the oldest festivals that’s still running and still popular today. And images of the event explain why the festival is still attended so enthusiastically, by so many, each and every year. The gorgeous streets and canals of Venice appear as if they’ve been invaded by a combination of alien species and fantastical versions of our own ancient ancestors strolling about in masks and elaborate disguises while engaging in revelry every which way. Perhaps more than any other major festival, Carnevale is an otherworldly experience.

“Being at festivals is like standing inside the mind of a culture as it dreams.” That beautiful quote comes from a list of great world festivals, and while it’s a little dramatic, it also proves to be an excellent guideline or requirement for establishing which festivals are truly remarkable. And there may not be any other festivals in the world for which the line applies more than it does for the three discussed above.