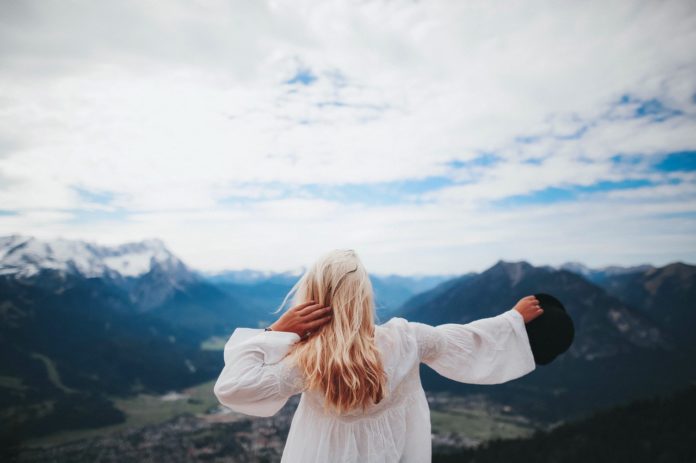 When I first went travelling solo I wasn’t nervous at all…until I walked into that hostel in Siem Reap and realised I didn’t know anyone. Within three days I was having dinner with nine other women in their early twenties who had also ended up at the same hostel, all of whom were travelling solo and had various adventures planned. 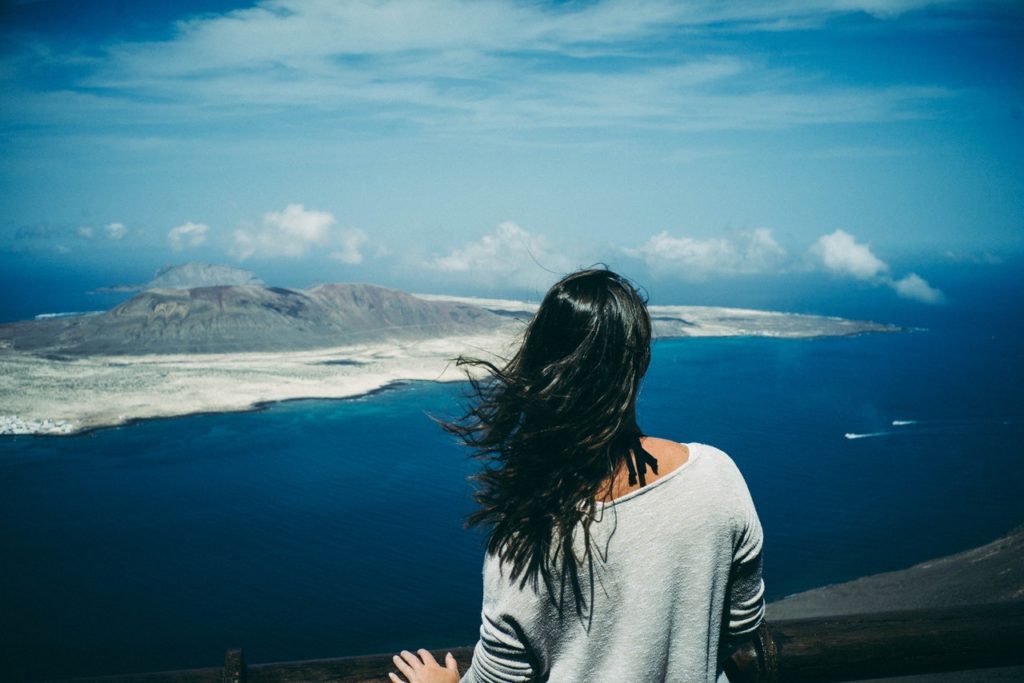 Finding a travel buddy can be hard

I learned that if I waited for my friends to be ready to travel I would never go. And six years later, many of the people I had made plans to travel with have still not gone overseas. It’s fun travelling with a close friend, but you know what’s not fun? Putting your dreams on hold. If you’re determined to see the world, book the trip and anyone who wants to come is invited…but you’re not waiting around.

There’s nothing more empowering than showing up in a strange city with a backpack on your back and no real plans. When you’re travelling by yourself, it’s up to you to solve any problems, and you’ve got no one else to bounce ideas off. This makes you realise how smart and self-sufficient you really are, and there’s nothing more confidence-building than getting yourself out of a dodgy situation. Even if you have to use Webjet cheap travel insurance, you’ll be handing it by yourself. While that may sound scary, you’ll feel like a total badass when you’re done.

When you love to travel, you may find that some of your closest friends just don’t really get it. They’d rather upgrade to the latest iPhone or start paying off a new car than grab cheap flights with WebJet. And that’s ok. But there’s something special about meeting like-minded people who are doing the same thing you are. While you may imagine you’ll be lonely on the road, this couldn’t be further from the truth. In fact, I tend to meet more people when I’m travelling solo, since travelling with someone else can actually make you less approachable.