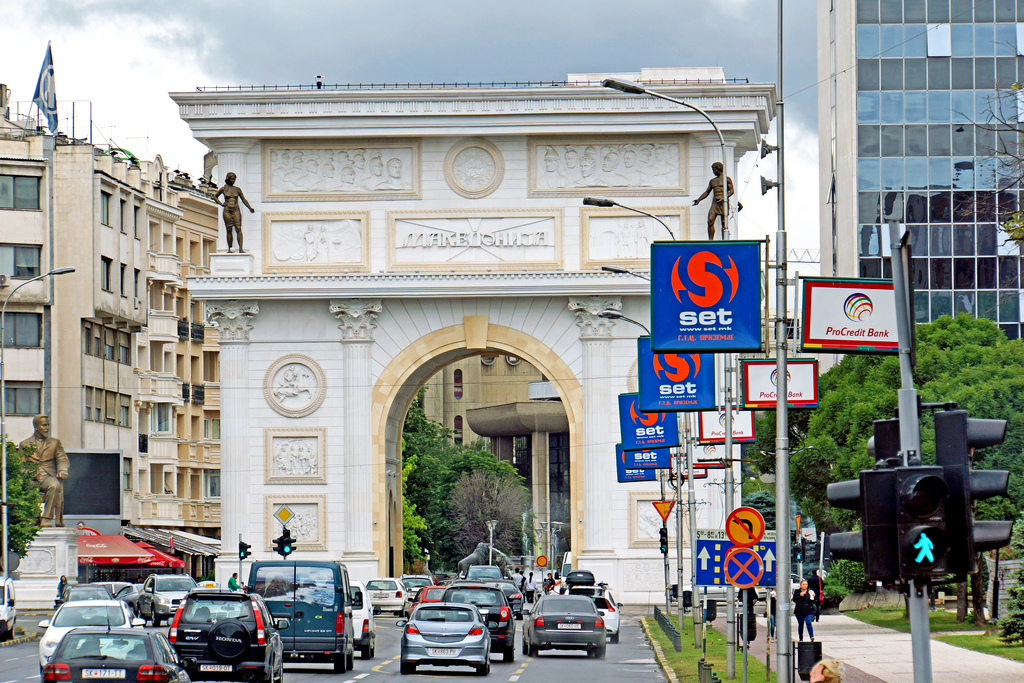 Macedonia is blessed with natural beauty, and every trip is a scenic ride.  Lake Ohrid, which sits between Macedonia and Albania, is considered one of the most beautiful lakes in the world.  Lake Matka is closer to the capital of Skopje, and offers more than just an outstanding view; kayaking, hiking, fishing, swimming, rock climbing, and cave tours are a few of the most popular pastimes for visitors.  Mount Vodno is a popular hiking and walking area for tourists and residents alike, and the newly-built lift to the top makes the peak accessible to all. 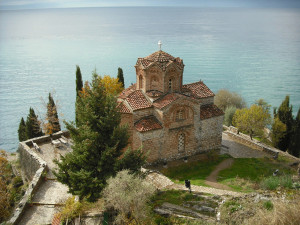 Take A Step Back in Time

Some of Macedonia’s most treasured historical artifacts are its churches and monasteries, which are often built on cliffs for stunning views.  St. John at Kaneo, for example, is a 13th century monastary built on a cliff above Lake Ohrid and decorated with frescoes, sculptures, and stone carvings.  Other popular historical attractions include a well-preserved ancient Roman bath in the southeastern region, the 1500-year-old Kale Fortress near Skopje, and the ruins of the ancient town of Stobi to the east of the capital.

Macedonian cuisine reflects the country’s history of Mediterranean and Middle Eastern influences.  Macedonian dishes tend to feature lots of vegetables.  Most restaurants serve Tavče gravče, a popular bean-based dish, and mastika, a liquor flavored with resin from the mastik tree.  Coffee has been an important part of Macedonian culture since the days of the Ottoman empire, and today coffee shops, serving mainly Turkish coffee, can be found everywhere.  Macedonian wineries are enjoying a growing reputation abroad, and winery tours are becoming a popular activity. 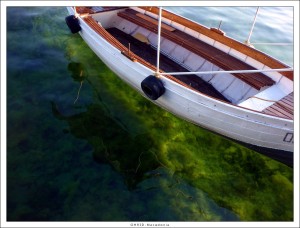 Macedonia is one of the least expensive parts of Europe, and you’ll certainly appreciate that as you enjoy its cheap lodgings, restaurants, attractions, and transportation.  A nice hostel in the capital of Skopje costs around $10, and a private room can cost as little as $15.  A dinner with several courses and wine usually costs less than $10, and most meals are under $5.

Flights in and out of Skopje are relatively inexpensive, too.  For less than $200, you can get nonstop flights between Skopje and London, Istanbul, or Belgrade; if you’re will to make a stop, you can get to Brussels, Amsterdam, Zurich, Vienna, Rome, Paris, Frankfurt, Athens, and more for the same price.  You can also access Macedonia by train and bus, and visas are not required for most visitors.

Despite its natural wonders and inexpensive prices, Macedonia remains one of the less popular travel destinations in Europe.  This is likely to change in coming years, but until then, enjoy the beautiful sights and incredible architecture before the crowds and tour buses arrive.