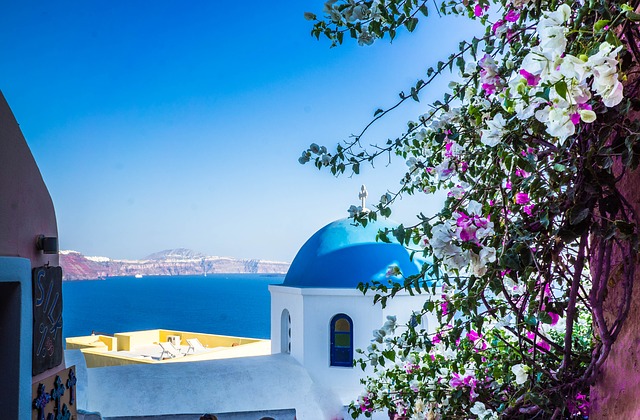 Europe is a great place to explore, with so many countries and cities packed in close together. Because you don’t have to travel long distances to see something new, Europe can be relatively kind to your budget as well, despite its reputation for being expensive. For a great trip to Europe that doesn’t violate your wallet, check out the following tips: 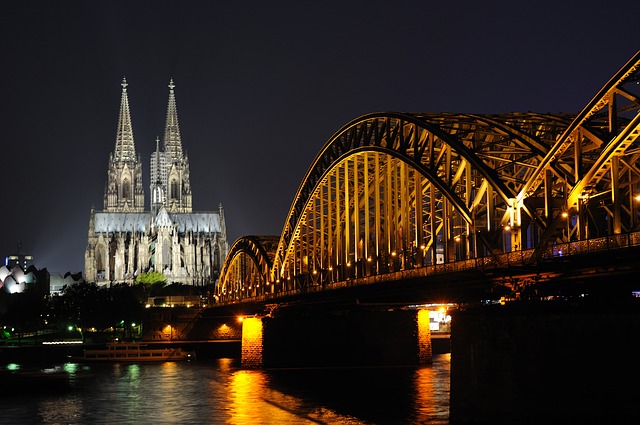 Consider Bus Travel:
Bus travel is cheaper than travel by train and by plane. The good thing I really like about bus travel is you can afford to be spontaneous. Generally the prices don’t change by much, right up until the same day. Because you can take a bus in Europe and end up a new country within a matter of hours, being spontaneous is a really great advantage. One of the most popular buses in Europe, ID BUS have made a really hilarious video you can check out below.

Stay in Hostels or Apartments
Hotels are expensive, generally and even more so in Europe. There are parts of Europe that remain cheap, but key places such as Paris, Florence and Amsterdam are extremely expensive. Consider hostels (with private rooms if you must) and apartments to save money on where you stay. The bonus about hostels is they tend to be very social, which is great if you’re traveling alone. Likewise, apartments have an advantage too: usually they have a kitchen so you can easily prepare some meals at home. 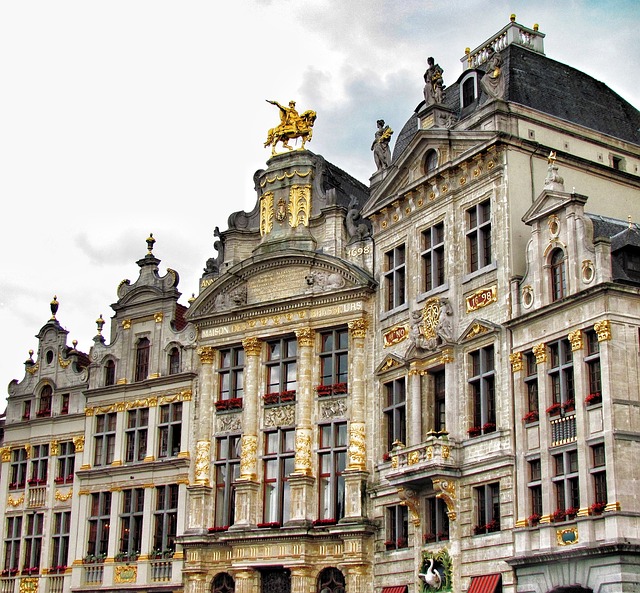 Eat Cheap
Aside from accommodation and transport, food is one of the biggest budget crunchers! I suggest that you eat cheap, from street stalls to preparing your own basic meals in your apartment. Eating out is nice, but after a few weeks of eating out for every meal it starts to lose that special feeling.

Use Your Student ID
Many attractions in Europe offer discounts for students, so don’t forget to bring your ID. A saving of 5 Euros here and there really adds up in no time. You should also see what kind of city passes the cities you are traveling to have as this can be a great way to see a lot of the city’s most popular attractions for a reduced rate.

Europe is one of the best places in the world to travel, so do yourself a favour and start saving!