When it comes to winter sports, many people assume that snowboarding is for the adrenalin junkies out there- and those who don’t mind a broken arm or two on their winter vacation.

The X Games are currently taking place in Colorado in the United States, and competitors are travelling from around the world to compete in snowboarding, skiing and even extreme snowmobile.

We can expect to see some incredible stunts in Aspen this year, but Pryers Solicitors has done some research and found 10 things that are more deadly than snowboarding- and they may surprise you. 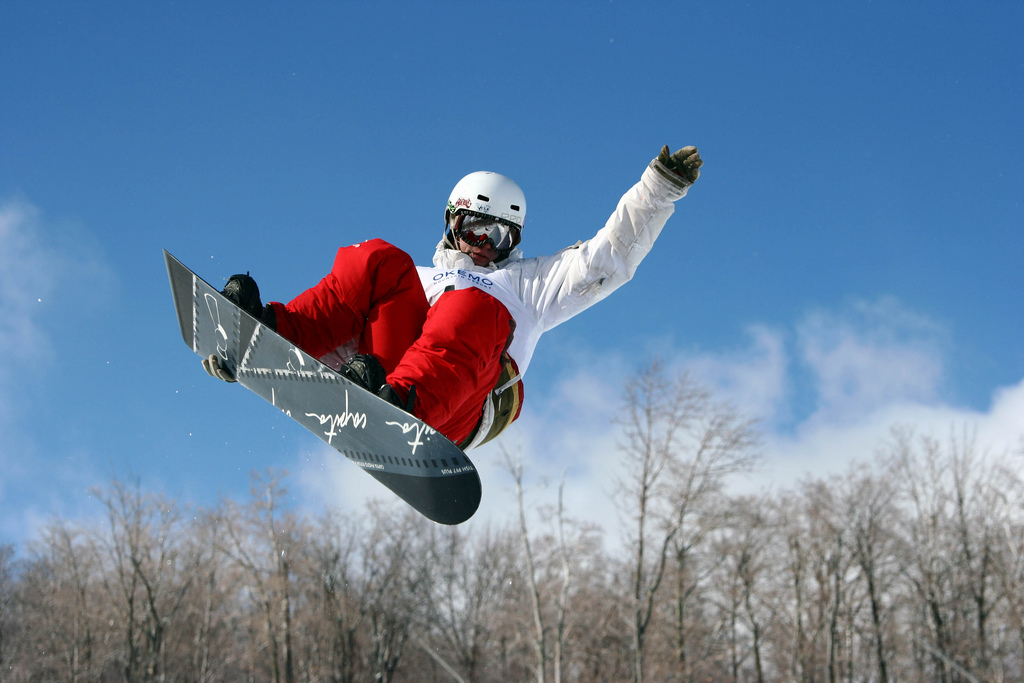 For those who like to dance, you may find it interesting to learn that dancing causes 10 deaths per million people- 10 times the risk of snowboarding. And insect bites or stings are another big cause of death- often because of allergies or deadly stings, with 18 deaths per million.

Next up is hiking, which has a much larger risk factor of 63 deaths per million people. That’s right- simply walking in nature is far more deadly than going snowboarding. You’d also think that canoeing would be far safer than snowboarding, but the risk is 100 times higher! 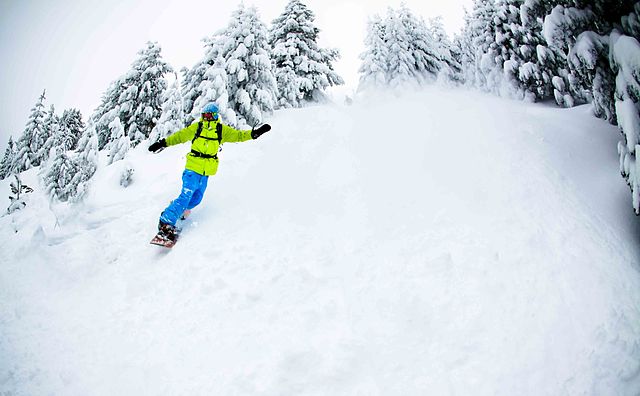 Did you know that simply walking down the street has a risk of 1,430 deaths per million? A simple stroll down the road for a coffee has a much, much higher chance of killing you than snowboarding on a mountain.

And finally, the most dangerous of all? Sleeping. In fact, sleeping has a risk of 125,000 per million. That’s huge! The risk associated with sleeping include blood clots, sleep apnea, SADS (Sudden Arrhythmia Death Syndrome), SIDS (Sudden Infant Death Syndrome), heart attacks, and cardiac arrest.

What does this infographic teach us?

Simple- we never know how we’re going to leave this world, so instead of worrying about doing “dangerous” sports like snowboarding and skiing, we should make sure we’re trying new things, living life to the full, and pushing our boundaries- especially since we’re more likely to die in our sleep than anything else.

Often we get so wrapped up in the risks associated with sports and certain behaviours, that we forget the benefits we receive- less stress, greater fitness and a sense of achievement. And since obesity is another big killer, it also makes more sense to get out of the house and get active on the weekends than to sit on the couch and watch TV.