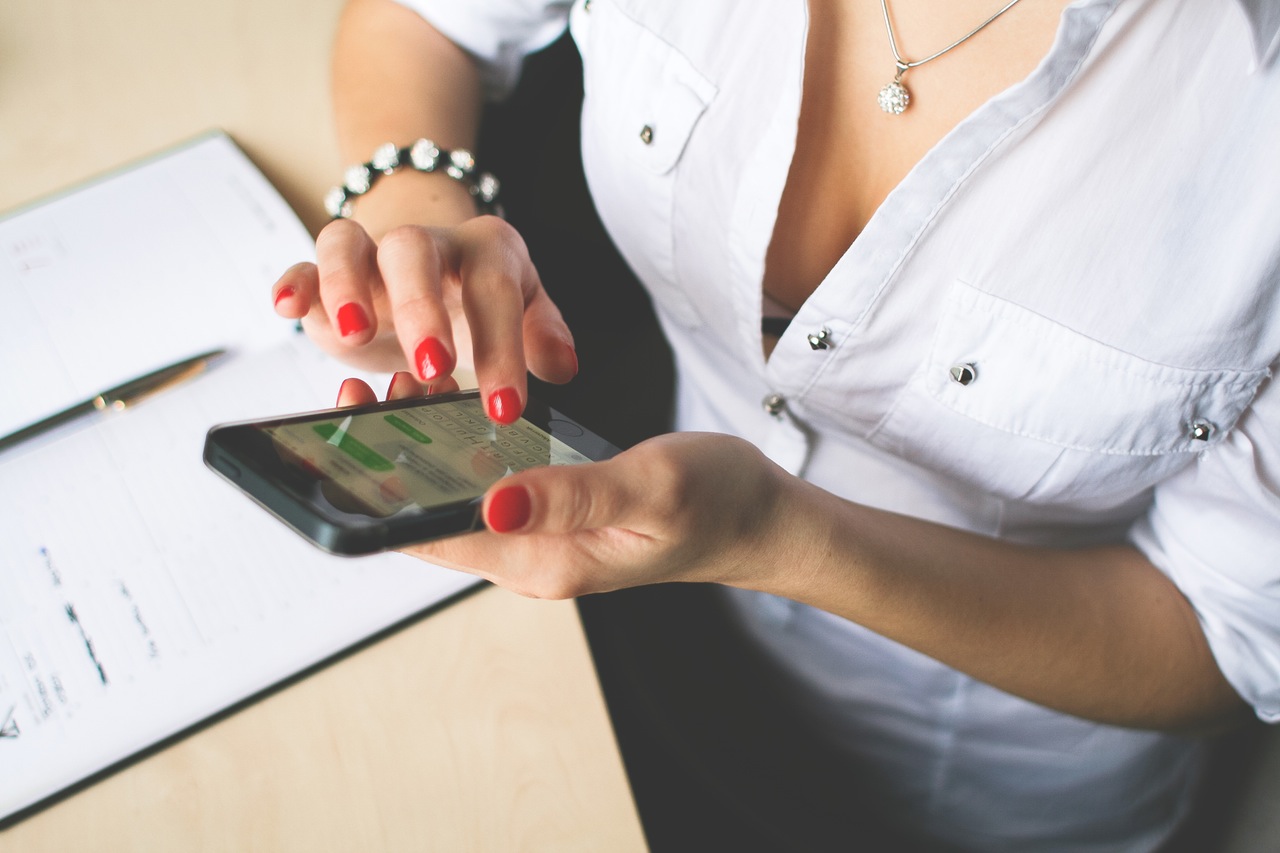 When journeying around the globe, you could naturally be eager to make regular calls to family and friends. After all, those people could be sticking to their usual routines in your home country and, therefore, enthusiastic about being often updated about what you are up to. Only the cost of such calls could deter you from wanting to make them; however, you have a range of options if you would like to make these calls inexpensively. Here are some of the most appealing.

It’s possible to make phone calls via the Internet

If you have an iPhone or Android smartphone, there is an impressive range of communication apps in your device’s app store. Many of these apps enable you to make inexpensive calls. These won’t be, so to speak, “traditional” phone calls; you won’t need to tap in a succession of numbers and, when making international calls, take account of any country code.

However, you would be fundamentally achieving the same end result: using your phone to talk to someone. These apps will transmit your voice not over traditional phone networks, but instead the Internet. Therefore, you don’t even need to use your device’s cellular connection; instead, you can use a Wi-Fi network, which may be free-of-charge in an outlet like a retail store or cafe. 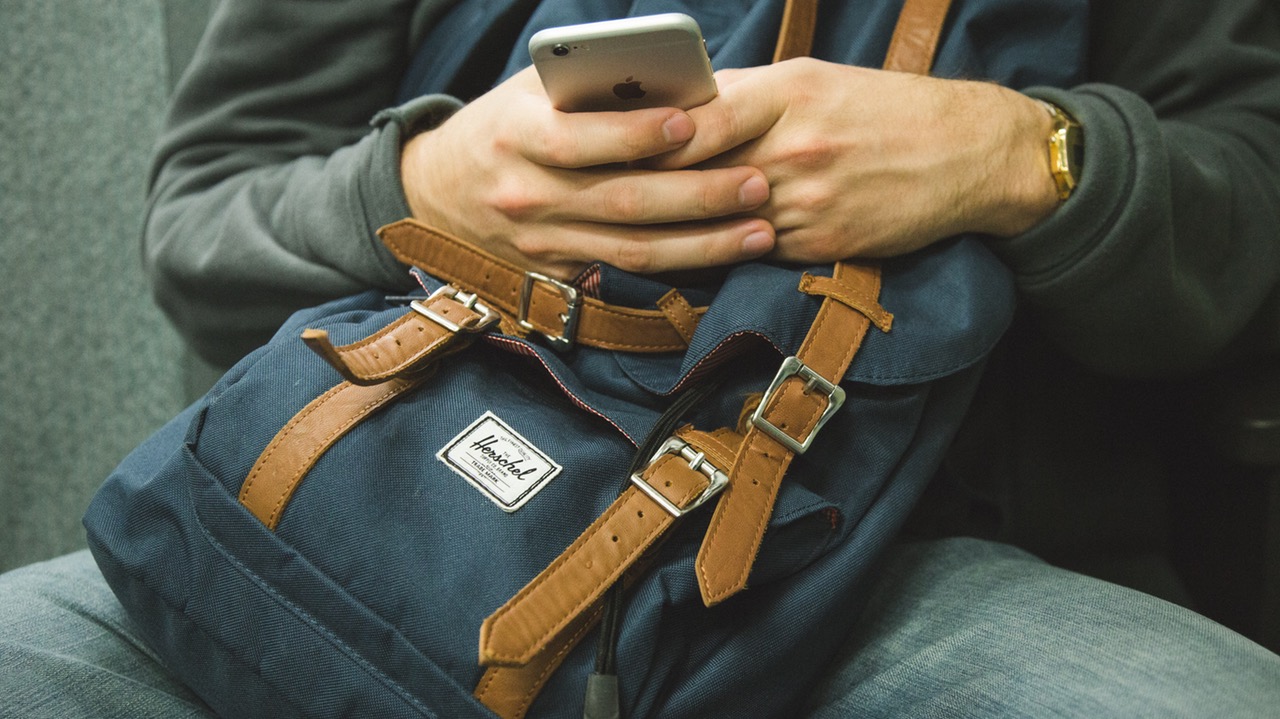 What apps are available for making Internet-based calls?

With an iPhone, your choice of these apps includes Apple’s FaceTime. While this is best known as a video calling service, it can still be used for voice-only chat. However, FaceTime still has various drawbacks. For instance, it is strictly on Apple devices – meaning that using it to connect with non-Apple devices isn’t possible. Furthermore, if you do know that the intended recipient has an iPhone, they would still need to have FaceTime switched on before they can receive your call.

Alternative apps that allow voice chatting across a broader range of platforms include Facebook’s Messenger and WhatsApp, both of which are hugely popular across Apple and Android devices. In either app, you would make a call by heading to someone’s contact page and tapping the phone icon at the top-right of the screen. That person’s phone would then start ringing.

Is there a better alternative to these apps?

Nonetheless, there remains much to be said in favour of calling people through dialling phone numbers rather than tapping in an app. Business Insider points out that, should you attempt to stick to the latter method, “the other person has to have the app in order for it to work.” Therefore, there is a need to “plan ahead if you’re travelling and make sure people you want to be in touch with have the right apps.”

However, you could still make conventional phone calls while trimming the usual expenses of doing so. When in the UK, for example, you could set up an account with Planet Numbers; this would allow you to make cheaper international calls from phones in that country. You wouldn’t need any PINs or even SIM cards.