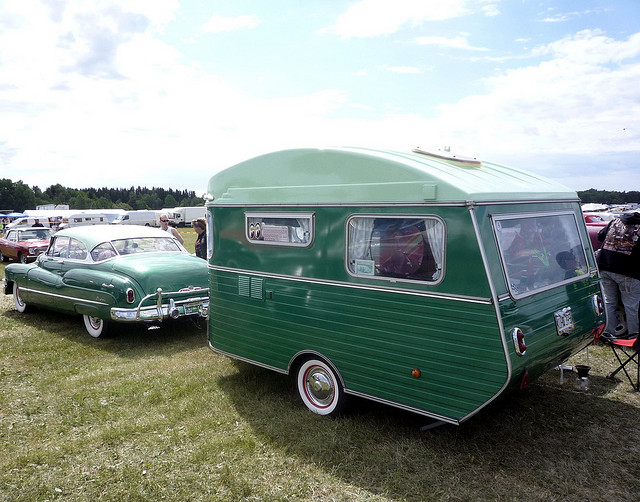 Almost everyone who grew up between the decades of 1960 and 1990 will have a soft spot in their heart for the childhood caravanning holiday. The simple pleasures of those idyllic days is now rarely experienced, except through staged Instagram photos. Which for all their sepia-toned charm, totally fail to capture the true spirit of a week spent your nearest and dearest, in a field more mud than grass. 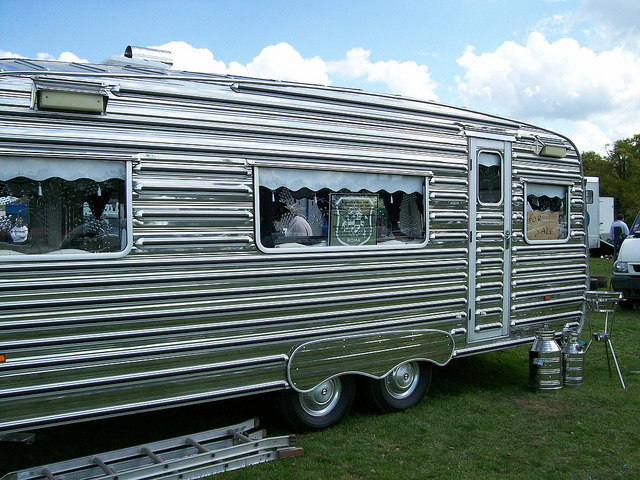 Nevertheless, a few years ago caravanning made a comeback of sorts in the form of the new and uber-cool staycation, which even the luxury hunters found hard to turn their noses up at. These days, retro is definitely still as in as it was 5 years ago and shows no signs of going out of style any time soon. But has caravanning found a new leash of life among the socially savvy or is this pastime simply part of a larger trend that – like so many others before it – is destined to ultimately die out?

In order to fully appreciate the draw of the caravanning holiday it’s important to examine why they became so popular in the first place. Back in 1880 the first caravans were regarded as being the ultimate luxury accessory, accessible only to the very wealthy. Redefining the owner’s social status. By the time the 1930s rolled around lower prices had opened caravan usage up to the middle and lower classes, and after WWII ended they began to increase in both number and style. Caravans, once seen as a luxury object, where now being regarded as a cheap holiday option for working class people. Their draw changed, from a social status symbol to an affordable family pastime. 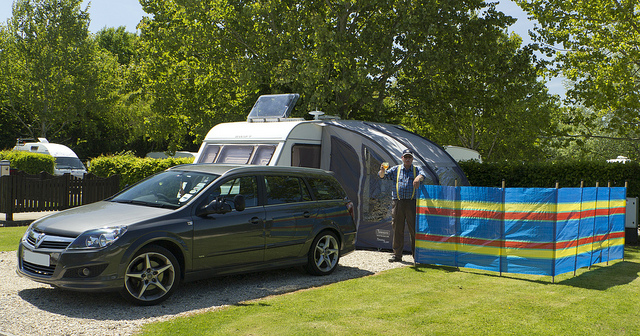 Caravans of the Future – Today!

Fast-forward to today and the amount of caravans owned around the country is truly staggering. Not only has private caravan ownership become commonplace, but entire resorts have been opened up which are populated solely by caravans and caravan-style residences. Not only that, but caravans have somehow managed to achieve a kind of cool that they previously hadn’t held since before the 1980s. Gone are the awful interiors, the terrible banquettes and the pokey little cupboards. Modern caravans aren’t just affordable, they’re actually pretty good looking. New technologies have been invented to help hitch them to your wagon, and there are now more places to park up than ever before.

It might just have been the recession that prompted this change in attitudes towards this great British institution, but it’s a welcome change that – given how far the humble caravan has managed to evolve – looks like it’s here to stay.