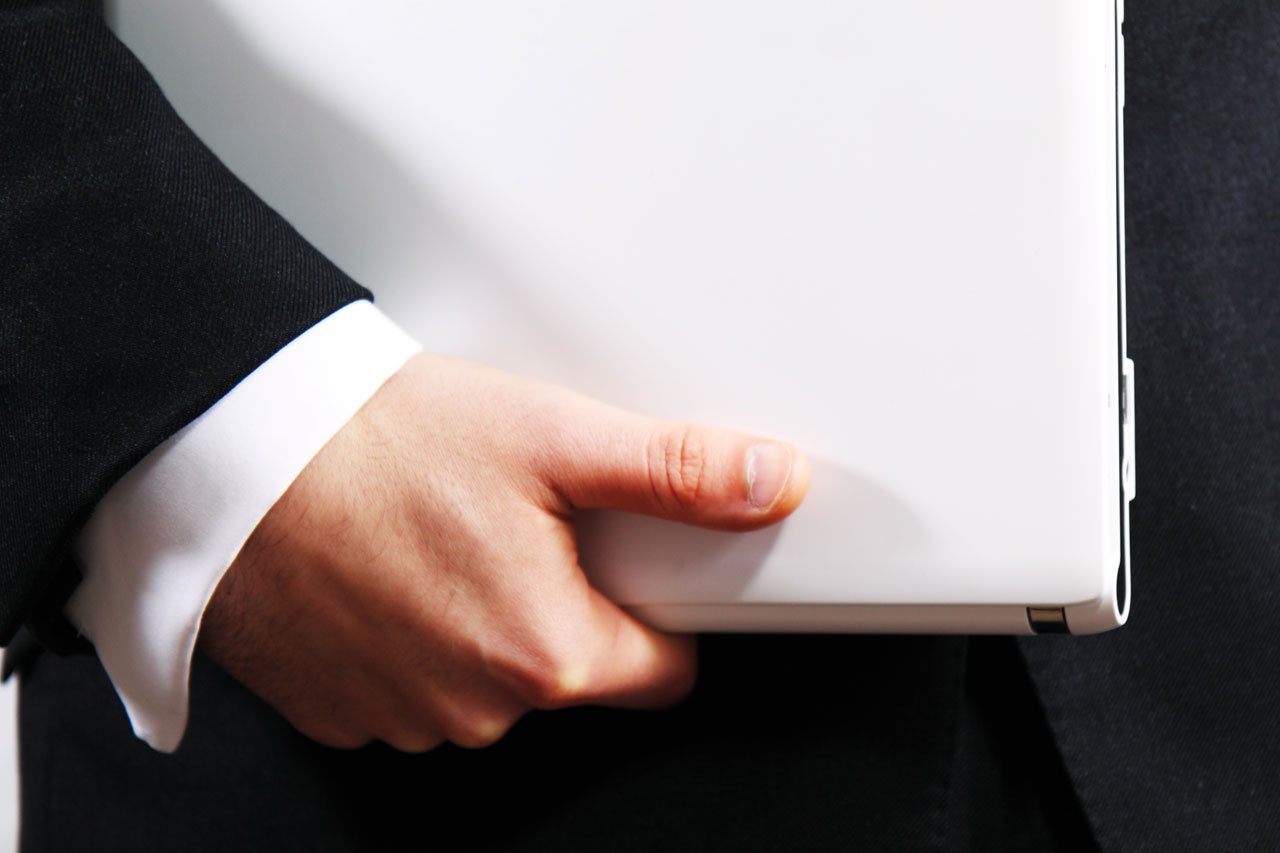 When it comes to online hosting options, I’ve noticed that figuring out what type of hosting solution is right for me can sometimes be a hassle. There are a few different server hosting options available, and they can vary drastically in both their performance and function. Today I’ll be going over two of the most popular options, dedicated server hosting, and VPS (Virtual Private Server) hosting. These two hosting options are fairly different technology-wise but are used for similar applications. 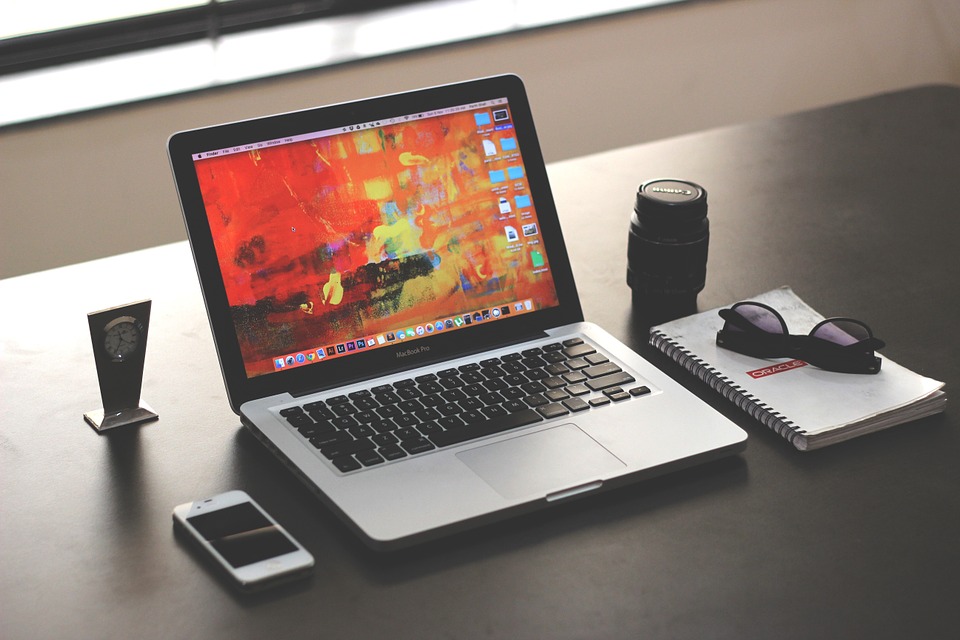 Dedicated servers are usually more powerful than other alternative hosting options. This means that they can handle more traffic or host more data. Which can be especially useful if the user has a website that gets a lot of visitors, or if the server manages a large amount of data.

VPS Hosting is a little more complicated. A VPS is a specially designed virtualized environment that runs server software and shares hardware and storage with other virtual servers. This means that a server would be hosted on a system with multiple other servers that share the system and its resources.

A VPS generally isn’t as powerful as other hosting options, but they’re also usually cheaper and will still work just fine for hosting stuff like websites. In addition, the virtual private servers that are sharing a physical system will never directly interact with each other. Each VPS is isolated in their own virtual machine. 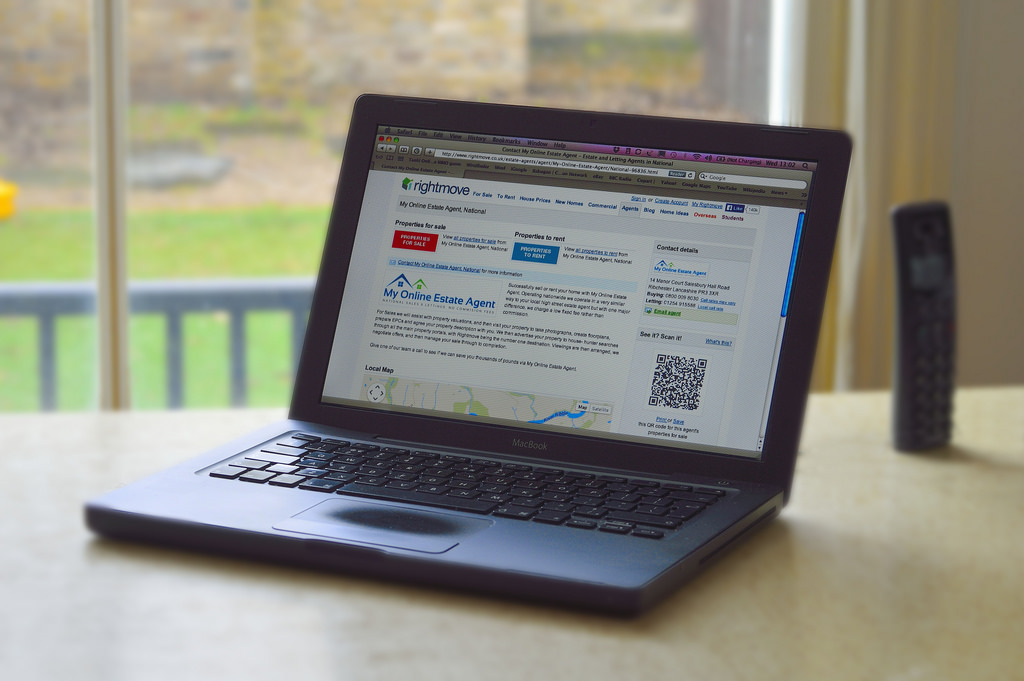 Which Should You Use?

By far the most important factor to consider when deciding between a dedicated server and a VPS is the server’s configuration. The server’s configuration determines how powerful the server is, and what kind of upgrades are possible. For example, some dedicated servers will have a lot more available memory than any VPS. This means that they can handle far larger loads than a VPS could.

If a server application requires large amounts of memory to run effectively, or if a site has a very large amount of traffic, then the extra memory available with a dedicated server can be important. But if the only thing being hosted is a simple site that only gets a few visitors, then it will need very little memory. There are also other configuration factors to consider, such as the processor’s speed and the operating system.

Storage capabilities and network bandwidth are also important factors when deciding on a server hosting solution. Storage space is comparable for both VPS hosting and dedicated server hosting. The main difference being that storage on a VPS is divided among the other virtual servers on that system. 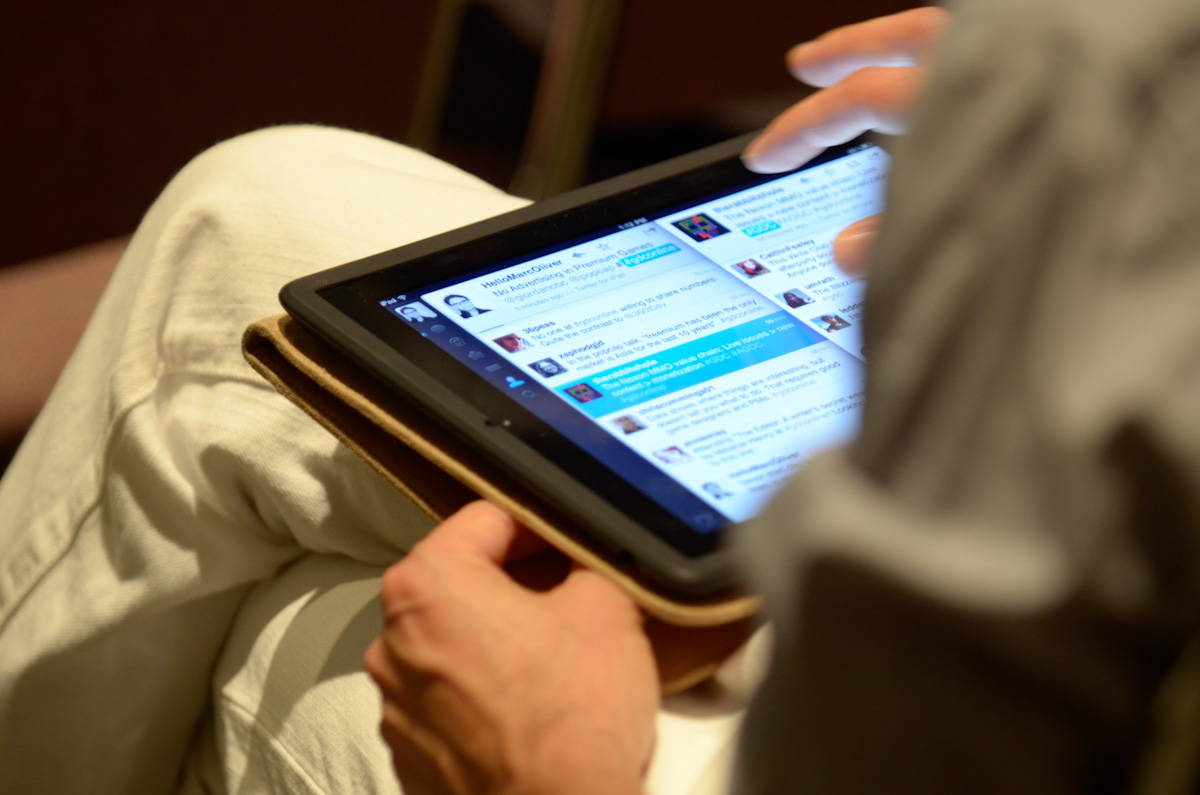 Flexibility can be important for sites that have varying amounts of visitors or that require server upgrades often, such as a site that’s growing rapidly. When it comes to flexibility, VPS hosting is the best there is. What virtual servers lack in raw power and performance they more than compensate for in flexibility and scalability. Due to the nature of virtual servers, a VPS can be easily scaled and upgraded by simply allocating more of the system’s resources to it. The VPS can also be easily downgraded during slow times when it’s unnecessary to spend more on server resources that aren’t being used.

Dedicated servers are both more difficult, and more expensive to upgrade. They also have far more room for upgrades, as the system isn’t shared and one server can use all of the system’s resources. But in order to upgrade a dedicated server, hardware will have to be manually added or swapped out, which makes it more costly to upgrade. This means there will have to be downtime during upgrades.

Cost is by far the biggest factor to consider. There is a very noticeable difference between the cost of a dedicated server and a VPS. Virtual private servers will often cost far less than a dedicated server with a similar configuration. Which means that a VPS is a far more viable option for small businesses or individuals.

A dedicated server will cost a lot more than nearly any VPS, but the extra price may be worth it for the extra reliability, better performance, and extra room for upgrades.

There are a lot of differences between a dedicated server and a VPS, but which is better? It depends on what type of website or server will be hosted, and what kind of loads it’s expected to take. If it’s an important website that you anticipate will get a lot of traffic, you may need the performance and reliability of a dedicated server. However, if it’s something like an e-mail server for a small business or simple data storage, then a VPS may be the better choice, because of the lower cost and ease of use. 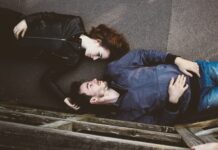