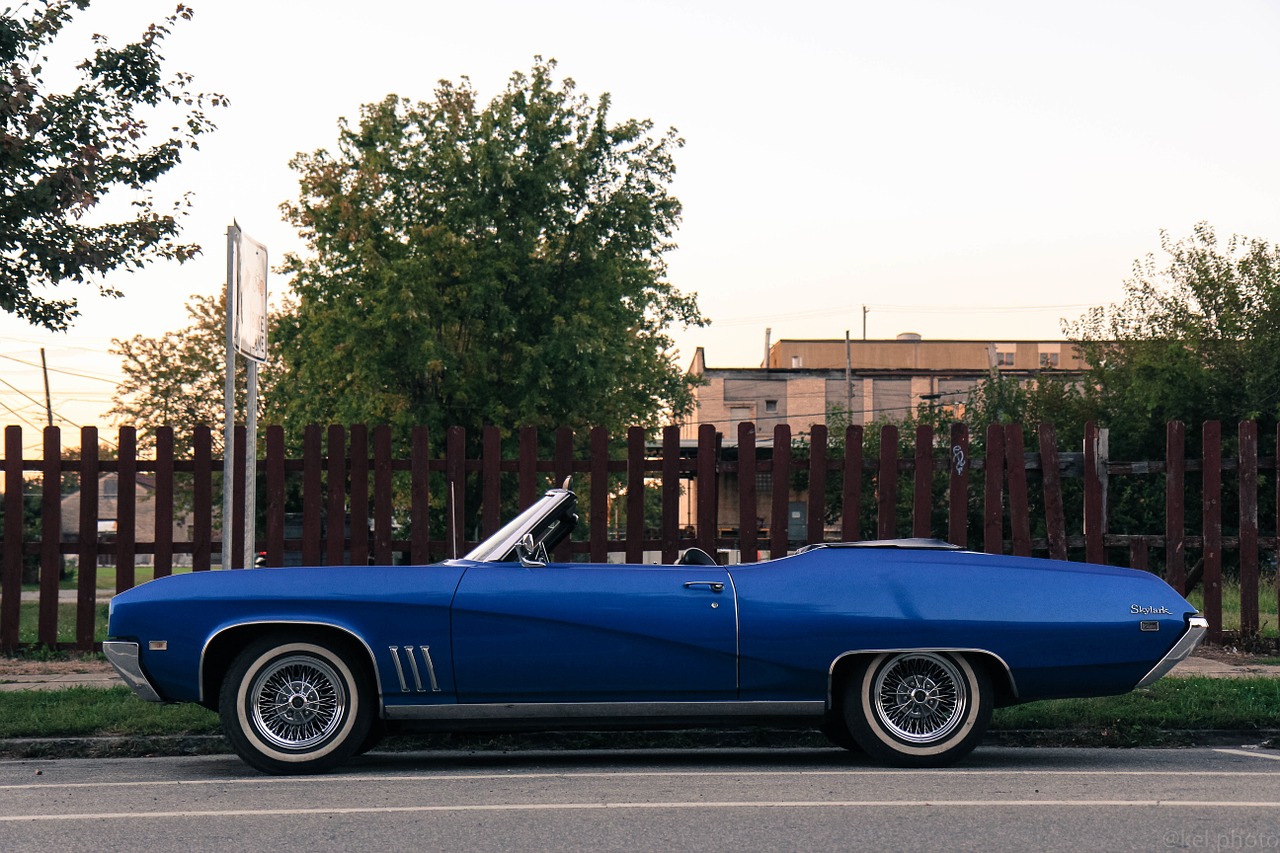 We are now just mere days away from the release of the 16 reg plate in the UK. On March 1st, a huge number of brand-new vehicles will be launched at dealerships throughout the country.

It’s one of the most important dates in the car calendar because it sees thousands of drivers paying a visit to their local dealer, as they look to get their hands on an eye-catching vehicle that is fresh off the production line.

Don’t just take our word for it though. According to statistics released by the Society of Motor Manufacturers and Traders (SMMT), there were 462,517 cars registered in the UK during September 2015 — the same month that the 65 reg plate was released. To put this in perspective, 2,096,886 cars had been registered in the country in 2015 up until the end of September. This means that more than a fifth of that number was achieved in September alone. 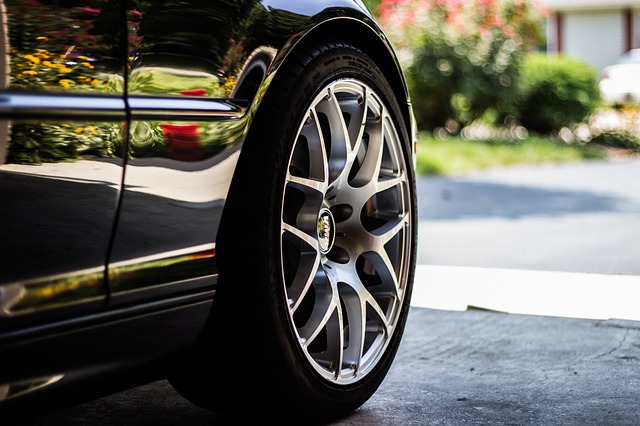 If you are in the market for your next car, is it wise to purchase your vehicle new? Or should you opt for a used vehicle instead?

Such a decision shouldn’t be made without careful consideration — a car is one of you most prized possessions, after all, and something that you will likely keep for a number of years. To help you make the correct choice, Motorparks is on hand to assist.

Their latest visual delves into whether drivers are best buying their next set of wheels new or used. View the entire graphic below and you will receive the answers to many questions that usually cross your mind when shopping for a car. These include:

With the countdown to the 16 reg plate’s release nearing its completion, take a look at Motorparks’ handy visual guide now…

5 songs you need for your next road trip