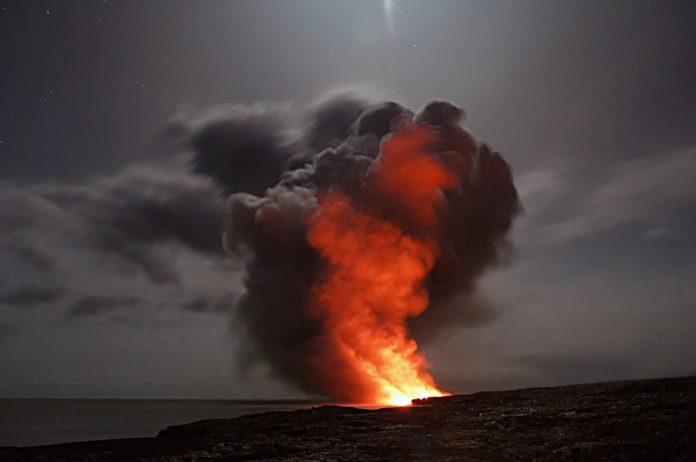 It has certainly been a long, hot summer, which is why today’s post is about wildfires. Did you know that wildfire season in the United States is now longer and more dangerous than ever before? According to an infographic I checked out recently (image credit for the infographic goes to Furniture Plus Online), wildfire season is now more than 7 months, compared to the 1970s, when it was just 5 months. 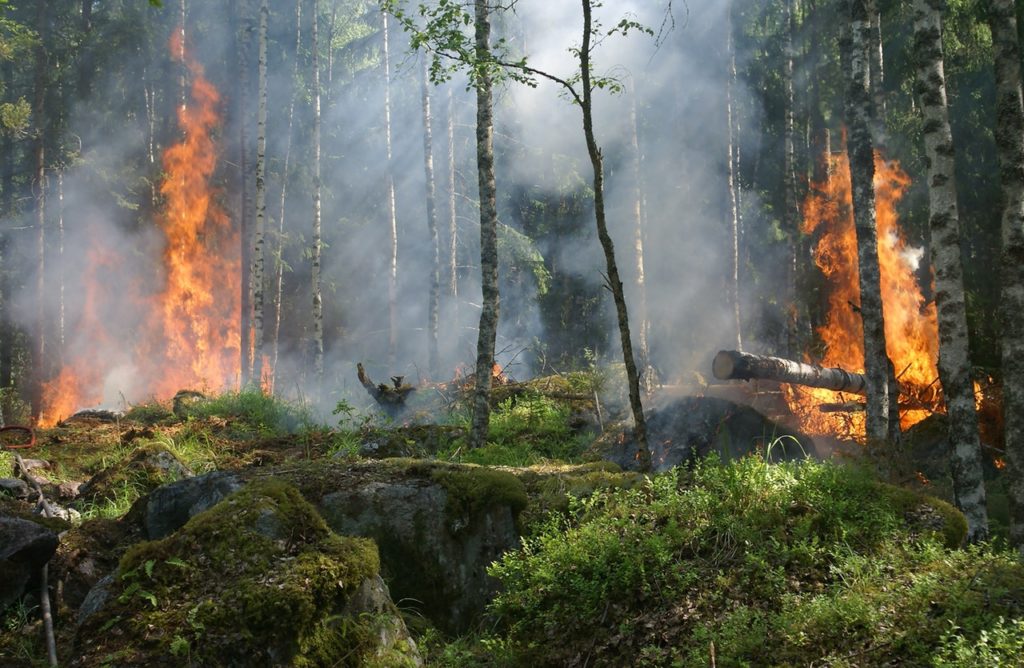 In British Columbia, 2.86 million acres of forest has been lost to wildfires this year alone. California has lost 1 million acres to deforestation, and this devastating impact means a terrible loss of biodiversity and wildlife as millions of plants, animals, and trees are destroyed.

So what can you do to help stop the problem? Awareness is the first step. Share this post and the infographic with everyone you know. For people who spend a lot of time outdoors, speak openly with friends, family members, and acquaintances about the situation. While humans can’t control how warm the forests are, they can control how many wildfires are started.

You’re probably aware that fires should never be left unattended outdoors, but this includes while you’re sleeping. Often, people think that a fire has been completely extinguished, only to have it come back to life a few hours later. Make sure you’re using water to extinguish your fires, and stir through the ashes to ensure they’re completely cold before you leave.

If you smoke, you need to be extra careful. Never drop cigarettes or matches outdoors, even if you’re sure they’re out.

Did you realise the wildfire problem was this bad? Leave your comments below. 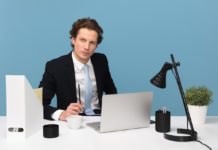 How to Become an Immigration Lawyer 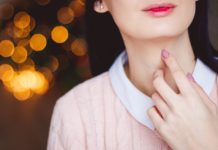 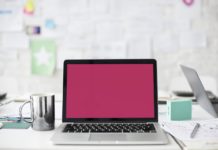 How can you ensure the success of your next drip campaign?